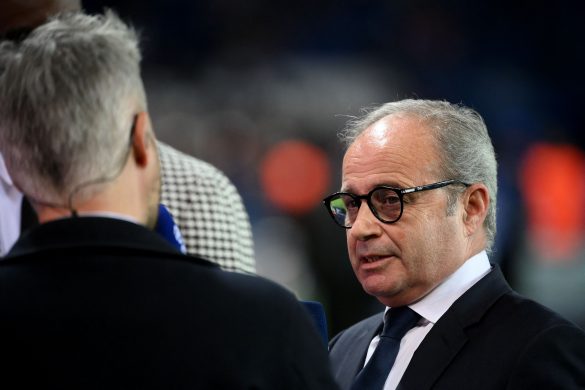 During a press conference at Celta Vigo, transcribed into French by Culture PSG, Luis Campos has once again reiterated his desire to work at both Paris Saint-Germain and Celta Vigo, explaining he has the capacity to work at both clubs because of his “character“.

The sporting consultant said he was very happy to work at both clubs and that he hopes to do it for a number of years, saying that his place as a fan of Celta Vigo means that he can work alongside his role at PSG.

“I’ve worked as an external advisor for many years, its my method, my vision of working in the world of football” then continuing to say that he feels at home at Celta Vigo.

Several days ago Campos was on duty with PSG, saying that Kylian Mbappé is “happy in Paris” whilst speaking to Fabrizio Romano. The external advisor has been trying to dampen the rampant fires of rumours suggesting that Mbappé was wanting to leave the club – which looked to have settled in recent weeks as the focus switched to the 2022 World Cup.