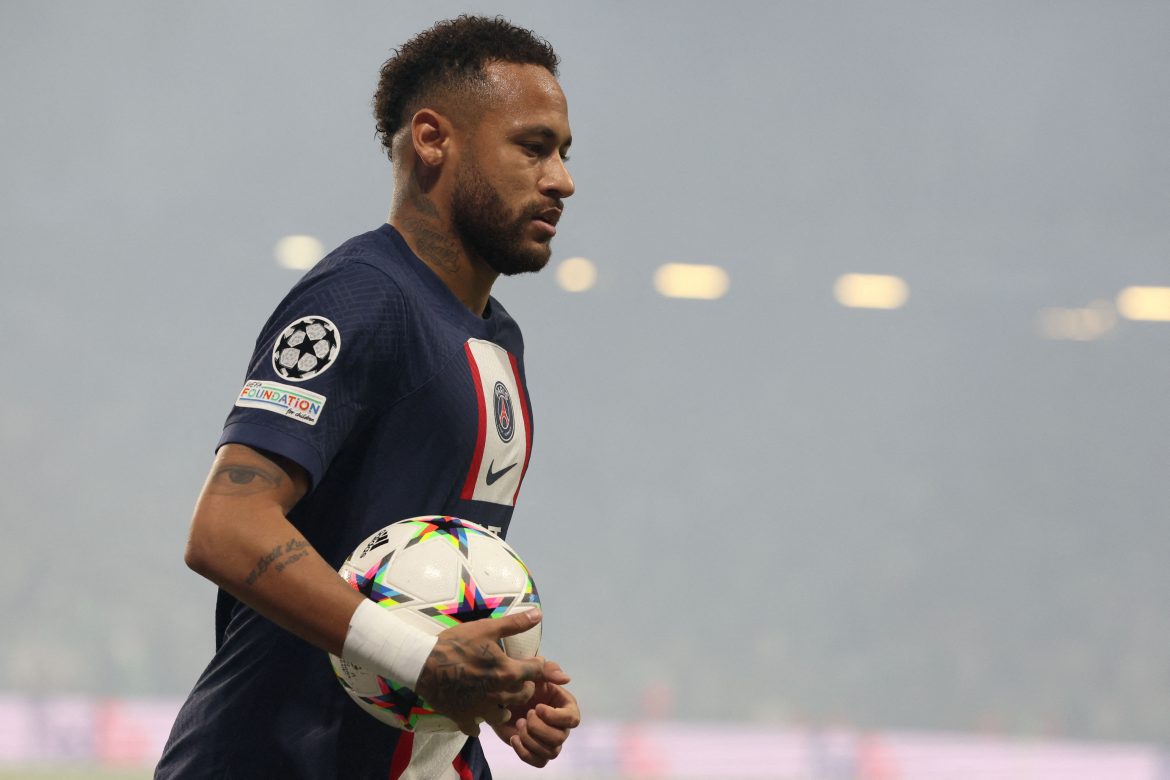 Speaking to RMC Sport tonight, Paris Saint-Germain’s sporting advisor and de facto director since the start of the summer Luís Campos has indicated that a potential move away from the French capital for Neymar was never on the cards.

The Portuguese director, when asked about the prospect of a sale this past summer for the Brazilian international, said that such a move was not on the table. He has also denied any interference on the part of Kylian Mbappé, amid reports earlier this year of tension between the two men and that the Frenchman was pushing for a sale.

“Neymar is a very good player, he always arrives on time, he’s never missed a training session, except once as he was in a bit of pain. He is committed to the team and the club’s project.”

The 30-year-old has been in blistering form so far this season, having already racked up eight goals and six assists in seven Ligue 1 appearances, having also found the net in the Champions League.