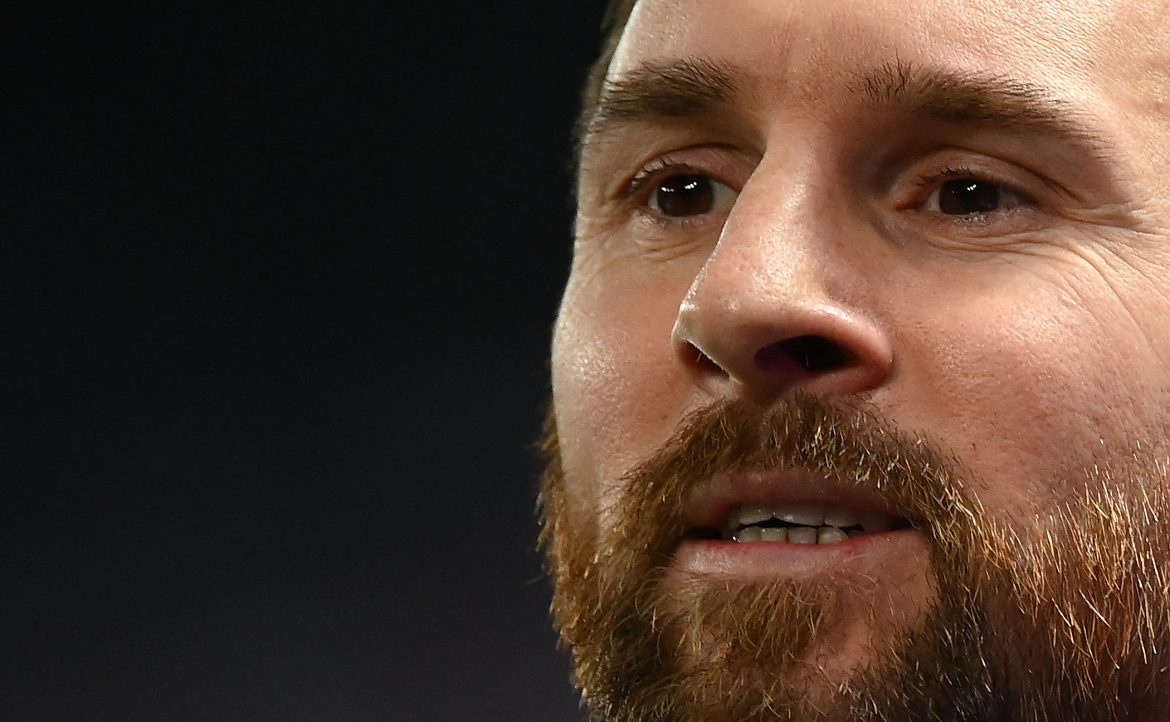 Messi signed a two year deal at PSG last year but, as it stands, the now 35-year-old Argentine is set to leave Paris at the end of this season. Campos opened talks with the player a few weeks ago and discussions remain ongoing but are still in their infancy. For now, Messi’s intentions are unclear but feels great in Paris and is enjoying life in France.

However, in the short term, the World Cup, very likely the player’s last, remains his priority and it he won’t seriously consider his club future until after the tournament in Qatar, while he remains concerned about injuries ahead of the competition. Meanwhile, although Messi’s extension has the blessing of PSG’s Qatari owners, QSI, it would take a considerable financial effort to maintain his mammoth €30m per year salary with Financial Fair Play and various highly paid players set to return from loan spells next summer.

After a low start in France last term, this season has seen a resurgence for Messi’s form and he leads Europe in a number of statistical metrics.