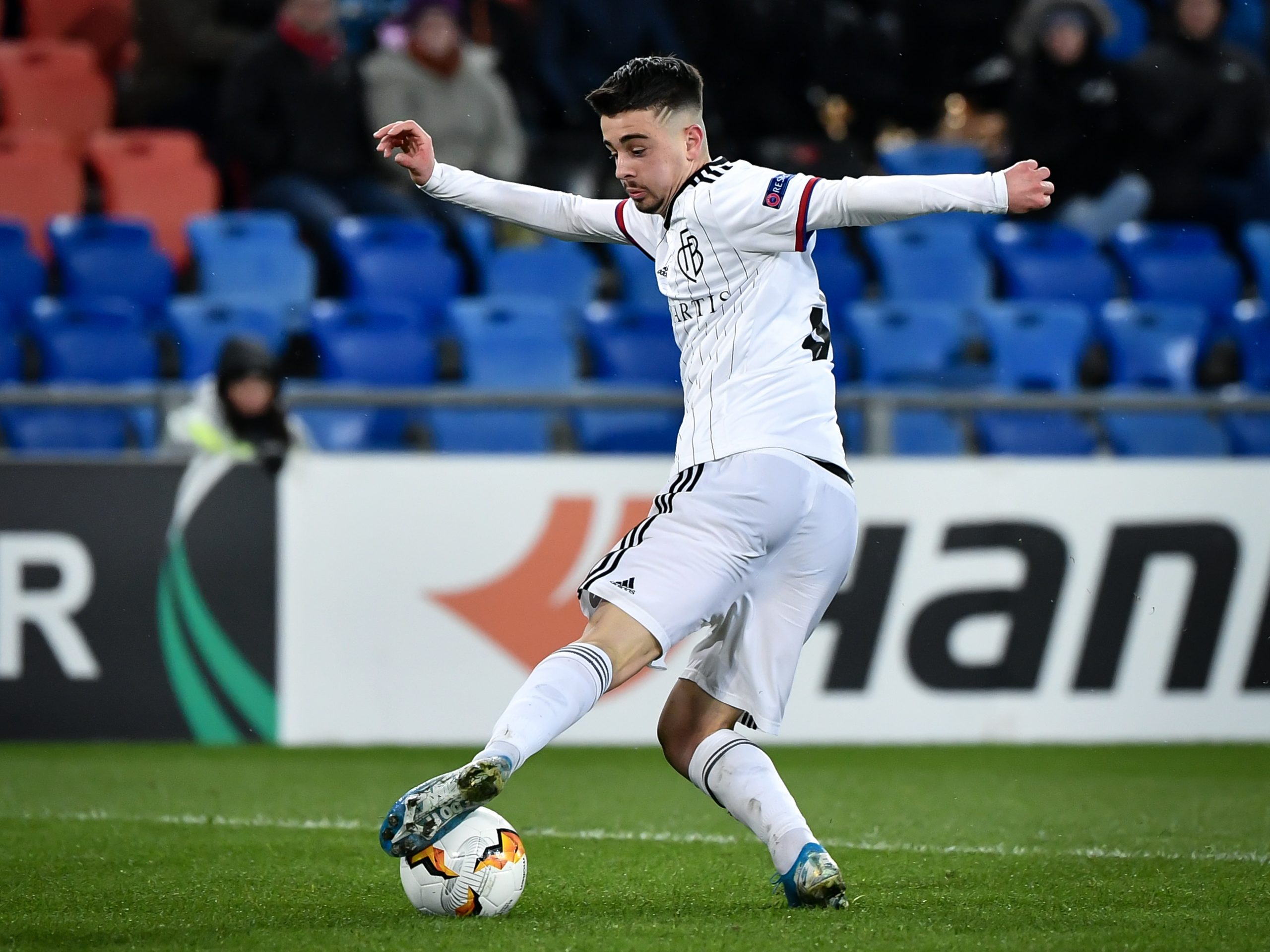 As reported by Foot Mercato, both Lille and Lyon are interested in signing FC Basel’s Kosovan forward Edon Zhegrova.

Having not quite lived up to high expectations in Switzerland after a loan in Belgium with Genk, Lille, in need of a replacement for Jonathan Ikone who left for Fiorentina this month, are hoping to revitalise the player’s talent and LOSC lead the chase to sign the 22-year-old.

AC Milan, PSG and Barcelona were all interested in Zhegrova as a teenager and he recently came close to joining for Dijon in France. Lyon, however, look to be Lille’s main competitors as they try to strengthen their attack this month after a slow start to the season with Zhegrova represented by the brother of Lyon forward Xherdan Shaqiri.