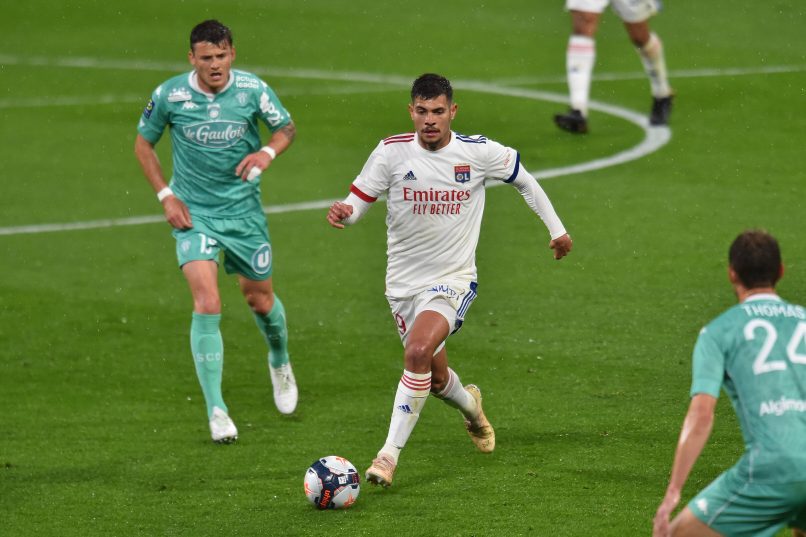 As reported by RMC, Lyon and Newcastle have reached an agreement over the transfer of Bruno Guimarães. Final details with the player now need to be sorted, these should be agreed upon in the next few days, says the outlet.

Meanwhile, Fabrizio Romano reports that the 24-year-old has accepted the Premier League club’s proposal after a meeting between Newcastle representatives and the player’s agents last night. With the €40m bid accepted, details over agent fees are yet to be sorted. The player is currently in Ecuador with the Brazilian national team and he’ll undergo a medical once he has returned to Brazil.

Newcastle are set to quadruple the Lyon man’s salary amid reports of renewed interest from Arsenal this morning.