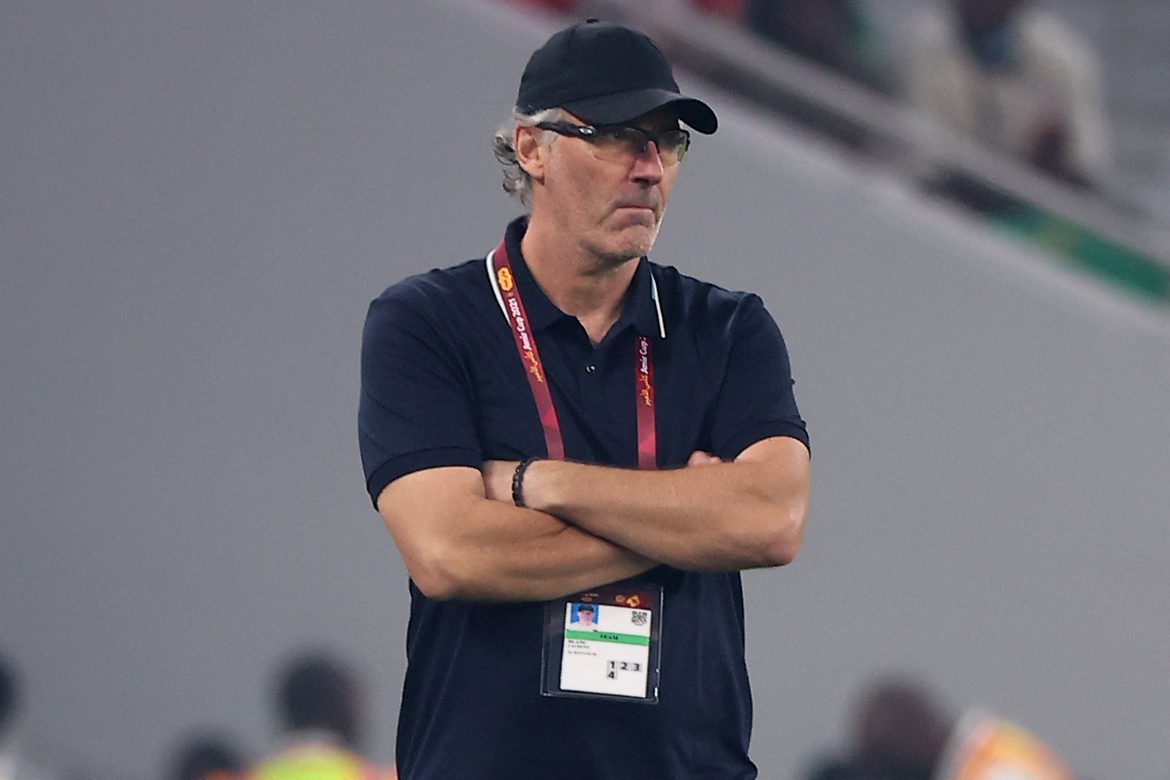 Lyon today announced the list of 25 players being taken to Spain on an organised training camp for Laurent Blanc to work with the players not involved in the 2022 World Cup. They will be heading to Murcie, where Blanc will be making preparations for Lyon’s return to Ligue 1 action at the end of December against Brest. Before then, Lyon will play Arsenal and Liverpool before facing Ligue 2 Sochaux in friendlies before the Boxing day clash.

Jérome Boateng is not included in the squad but Alexandre Lacazette, Maxence Caqueret and Corentin Tolisso (who has just returned from injury) will be involved with a selection of Lyon’s younger talent such as Saël Kumbeni, Mohamed El Arouch, and Sekou Lega.

Lyon’s 25 players for their training camp in Spain: