Lyon are preparing to make an offer for Seko Fofana 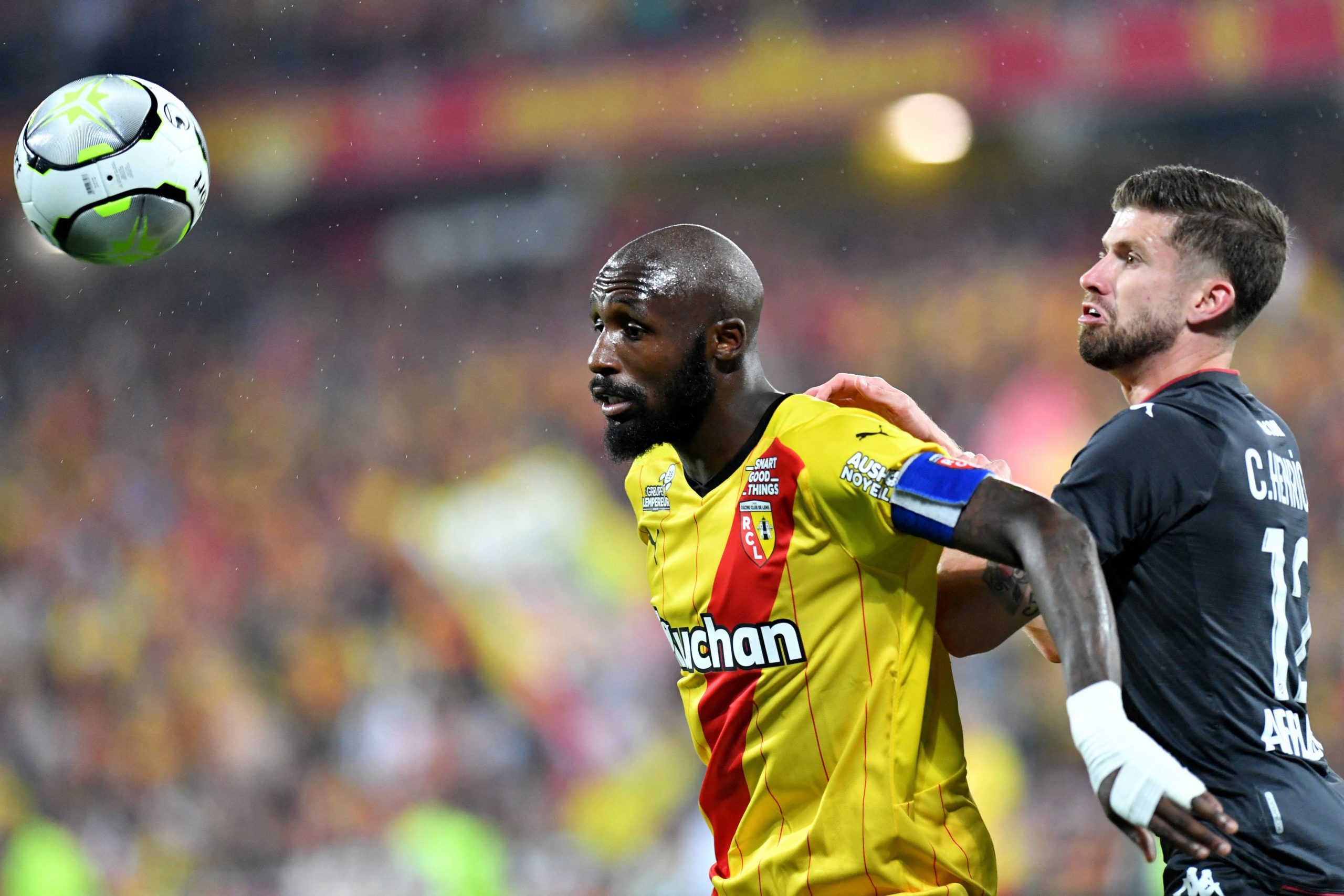 As reported by Le10Sport, Lyon are advancing their interest for Lens midfielder Seko Fofana, who won this season’s GFFN 100 and the Marc-Vivien Foé award for the best African player in Ligue 1.

After some superb form over the last 18 months, the Ivorian midfielder is attracting much interest from overseas and in Ligue 1 ahead of the summer window. With Lyon stepping up theirs of late, the club may soon make an offer for the 27-year-old. Despite lacking European football next season, Lyon will likely need considerable midfield reinforcements this off-season.

However, OL may yet struggle to meet the midfielder’s wage demands while they face competition from Aston Villa, AC Milan, Leicester City, PSG, Newcastle and others.

Monaco and Lyon among clubs interested in Sékou Mara

N’Golo Kanté could leave Chelsea this summer as clubs enquire