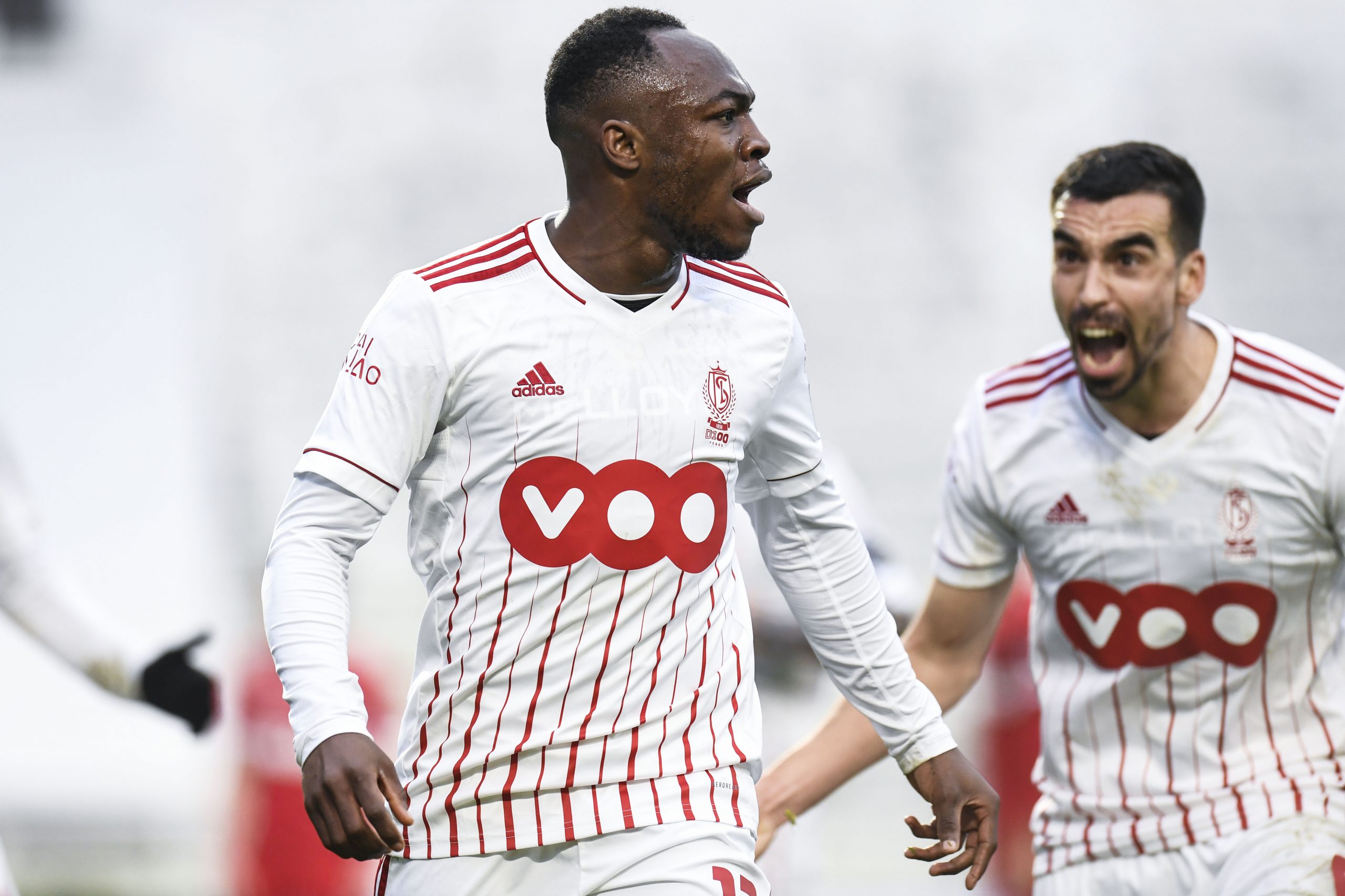 As reported by Foot Mercato, Lyon are following Kasimpasa forward Jackson Muleka ahead of the summer transfer window.

Having joined the Istanbul side from Belgian club Standard Liege in the January transfer window, the 22-year-old DR Congo international has managed an impressive 12 goals in 11 Turkish league games, averaging a goal every 66 minutes. It’s a run that’s included strikes against traditional heavyweights of the league, Besiktas and Fenerbahce.

Lyon could move for the attacker this summer, say the outlet, having sent scouts to watch the player against Göztepe recently. Under contract until 2024, Muleka is expected to leave Liege this summer but his destination remains in flux with major Turkish sides also keen on the player.