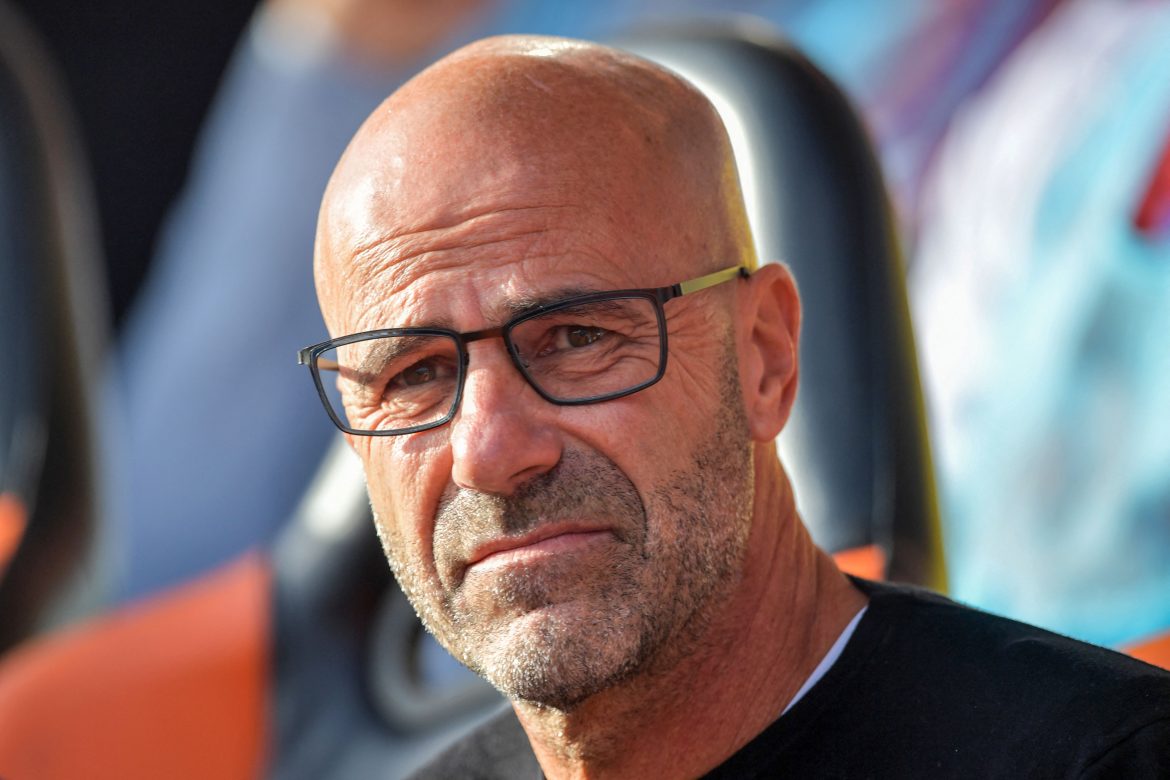 Florian Sotoca’s penalty was the most decisive moment of the match as Lyon succumbed to a narrow 1-0 defeat to Lens on Sunday evening.

In the post-match press conference, OL manager Peter Bosz looked disappointed at losing the game by the tiniest of margins. However, as reported by L’Équipe, the former Ajax manager wasn’t fazed by the threat of losing his job. When asked whether he was afraid of getting sacked, Bosz said:

Discussing the reasons for the defeat to Lens, he added:

“I don’t want to make excuses, and we mustn’t forget that Lens is a good team. But there were a lot of absences, almost half the team. It was hard, but we could do better. We must do better.”

The defeat to Lens was Lyon’s fourth humbling on the trot in the league. They currently stand seventh with 13 points from nine matches. The situation doesn’t appear to be too worrying for Bosz at the moment, But the risk could increase rapidly if there is no improvement in results over the next few weeks.