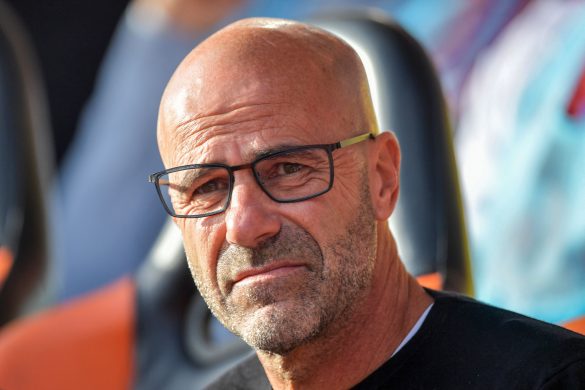 Speaking after his Lyon team’s second defeat in the space of a week, Peter Bosz has denied that his job is under threat, as the pressure remains to put in a better performance this season than last year’s 8th-place finish which saw them miss out on Europe entirely.

Les Gones lost to a resurgent Monaco on Sunday night after falling to the high-flying Lorient in midweek, in a game that had been postponed from matchday two. Amid rumours that his job might be on the line again, the Dutchman sought to dismiss the possibility, speaking to Amazon Prime – transcribed by Ouest-France.

“If I’m under pressure? No, not at all. Why would I be under pressure? Explain it to me. I know we’ve just lost two straight matches, that can happen. Monaco is a good team but we were better than them. Unfortunately it didn’t show on the scoreline, but I don’t think we deserved to lose.”

Peter Bosz: “We were better than Monaco.”