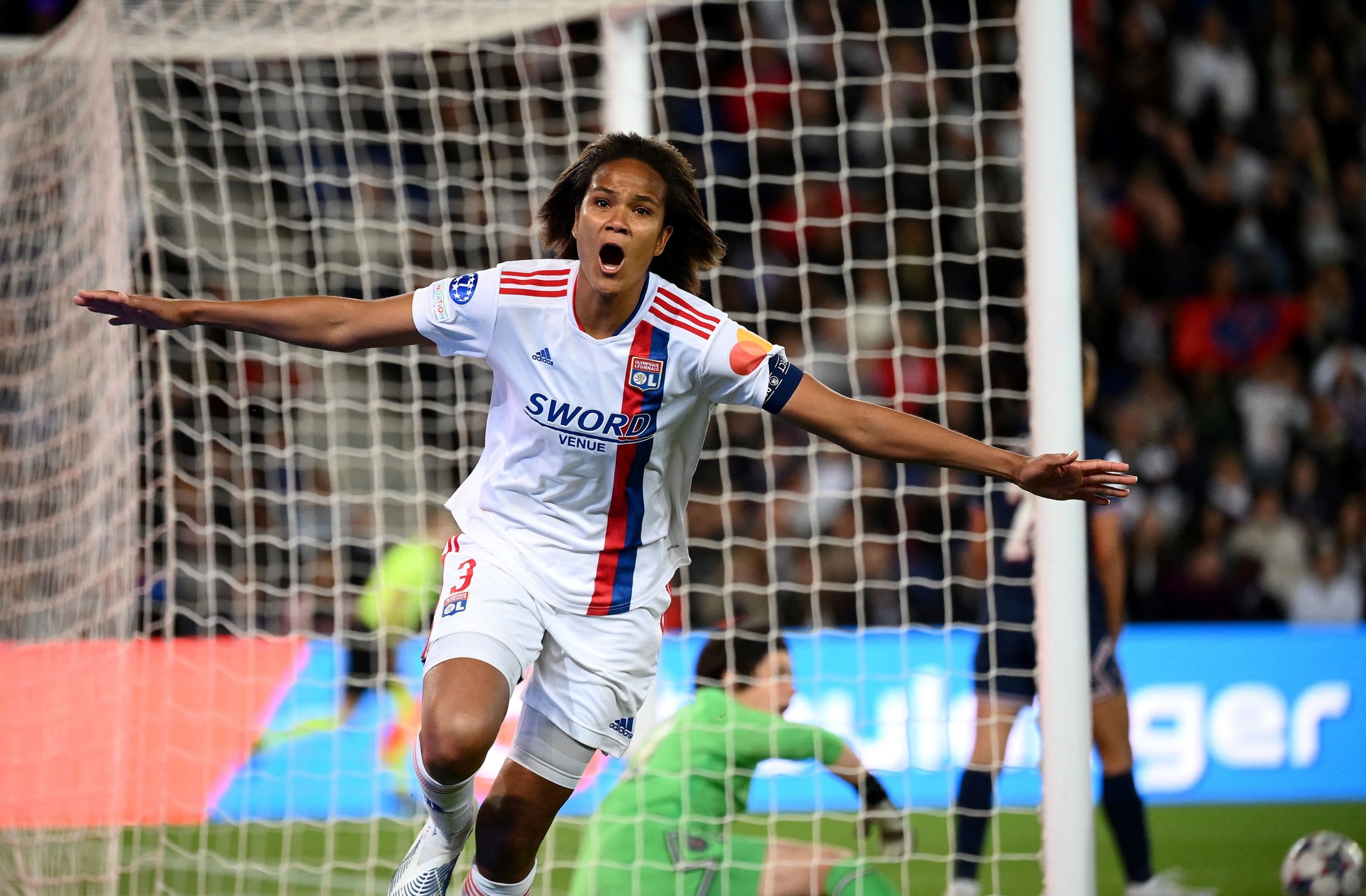 Lyon have announced the renewal of captain Wendie Renard for an additional four seasons, with her previous deal expiring at the end of the season.

Renard has been at the club since 2006, having made 419 appearances and won 31 trophies in total – and has the chance to win 8th European title next Saturday as Lyon face Barcelona in the Champions League final.

The French international, who has been captain since 2013, also sees her team in the lead over rivals Paris Saint-Germain at the top of the league table, with a 5 point advantage and 2 more matchdays to go.