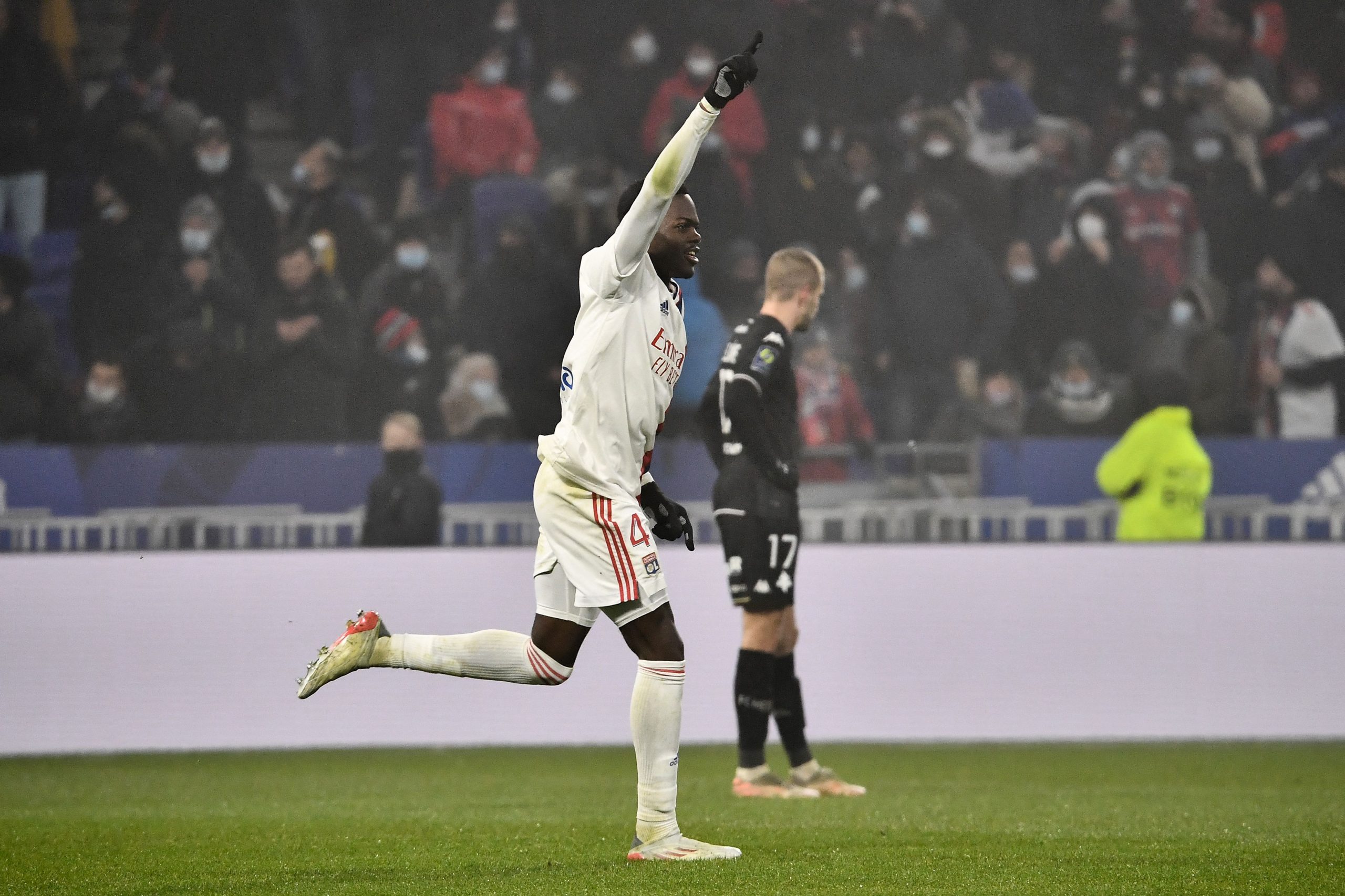 As reported by the club, Lyon’s 19-year-old centre-back Castello Lukeba has signed a new contract which will keep him at the club until 2025.

Having only signed his first professional deal with the club in July for an initial three years, the young defender, who has been a prominent part of Peter Bosz’s plans this season, has impressed in recent games when used in a three-man defensive set-up.

A France under 20 international, Lukeba has been at OL since 2011 and is the latest prospect to emerge from the club’s prolific academy.