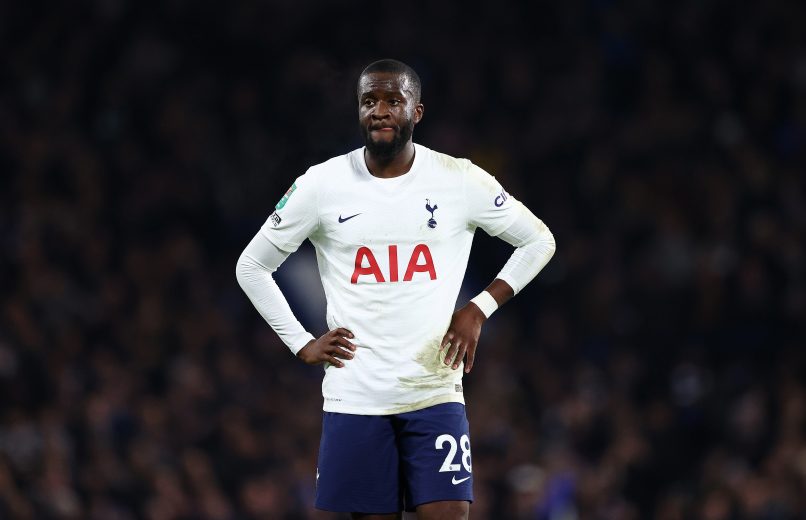 L’Équipe report this afternoon that Tottenham Hotspur midfielder Tanguy Ndombele is set to return to former club Lyon on loan until the end of the season.

The 25-year-old will rejoin Les Gones after having been the subject of interest from Paris Saint-Germain and Valencia earlier last week.

However, although the two clubs had also reached an agreement for the loan of Giovani Lo Celso, the Argentine has decided against returning to France.

Ndombele, who was sold to Spurs in 2019 for €60m. The club will pay a loan fee of €3m and take on more than half of his wages, which in total are around €600,000 a month. One of the final details to iron remains the inclusion or not of a permanent option, although Spurs are not in favour of including one.