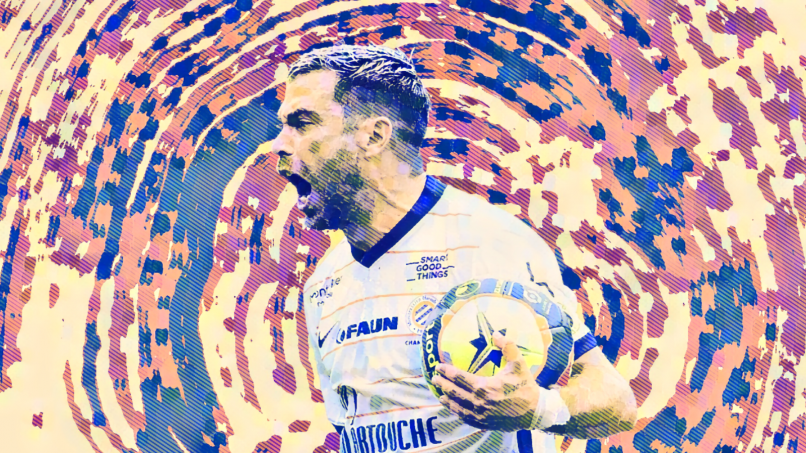 As reported by Foot Mercato, Lyon will likely soon be looking for midfield replacements with Bruno Guimarães close to joining Newcastle and the name of Montpellier captain Téji Savanier has been mentioned.

Having been hugely impressed by Savanier since his arrival in Ligue 1 as OL coach this summer, Peter Bosz is interested in signing the 30-year-old midfielder. However, any approach would be difficult for Lyon given that Savanier enjoys playing for his home town club and has a contract proposal on the table to extend his deal beyond 2023.

Lyon have been linked with Romain Faivre and Ellyes Skhiri in recent days as they look to reinvest some of the fee from Newcastle for Guimarães before the end of the window.