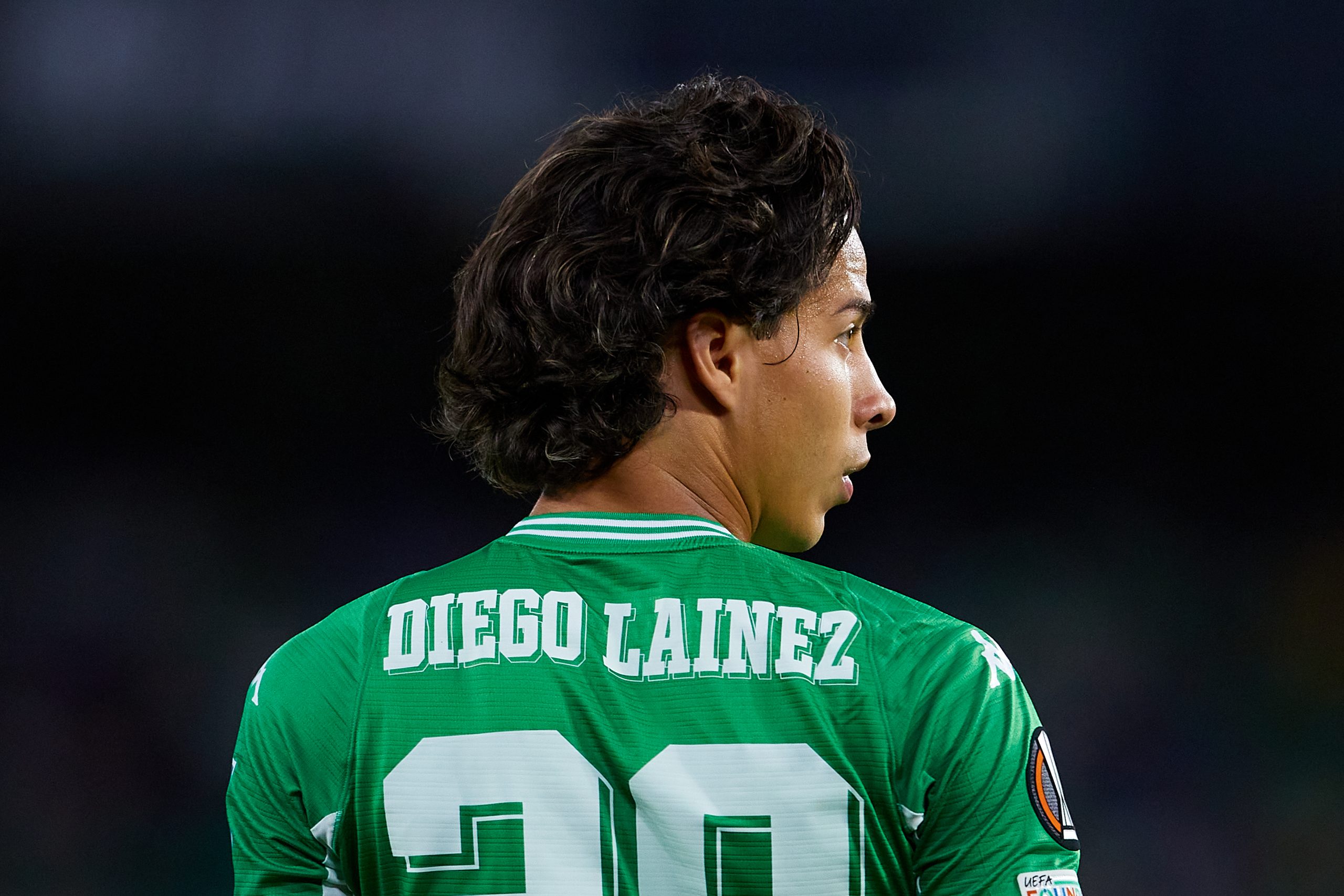 As reported by L’Équipe, Lyon have halted their pursuit for Mexican pair Jesus Corona (29) of Porto and Real Betis’ Diego Lainez (21).

Discussions with Corona have been abandoned since sporting director Juninho’s departure from the club despite the Porto player only having six months left on his deal in Portugal. OL bulked at the player’s demand.

A move for exciting winger Lainez was discussed in the form of a loan by OL’s scouting department but they’ve decided to pass on the Mexican player.

Lyon are open to offers for Jason Denayer