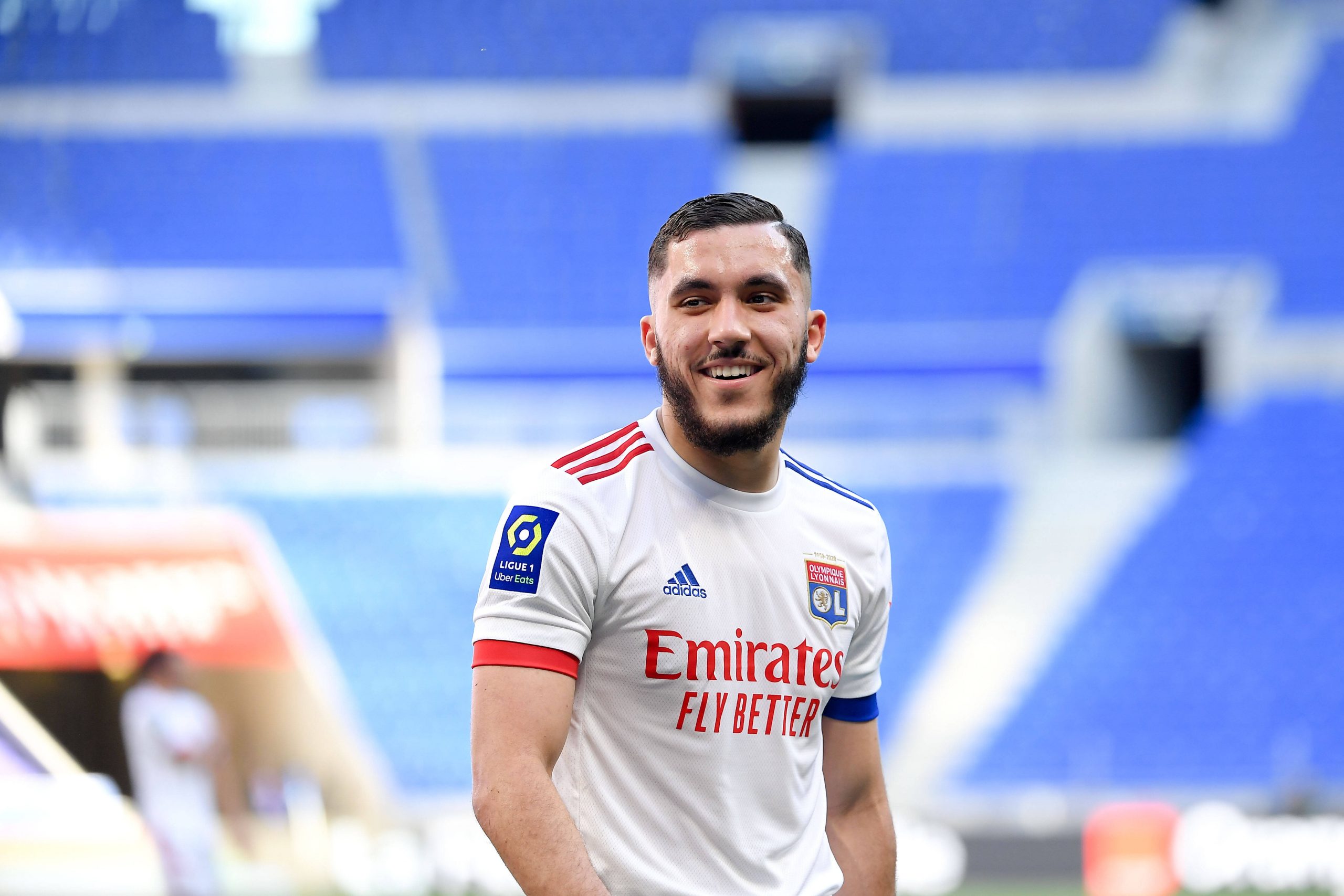 As reported by Le Progrès, Lyon have opened new talks with youngster Rayan Cherki over a new contract with his current deal at the club expiring at the end of next season.

The 18-year-old is widely regarded as one of the OL academy’s most exciting ever talents, salary demands had been stalling talks between Cherki and the club while OGC Nice were positioning themselves to swoop for the player should the chance arise this summer.

But Lyon president Jean-Michel Aulas has explained talks are continuing with the attacking midfielder over a new deal, who is currently out injured. Aulas said: “I saw Rayan Cherki’s parents on Tuesday to make a long term proposal. We will meet with him next week, he’s one of his players on whom we want to rely.”