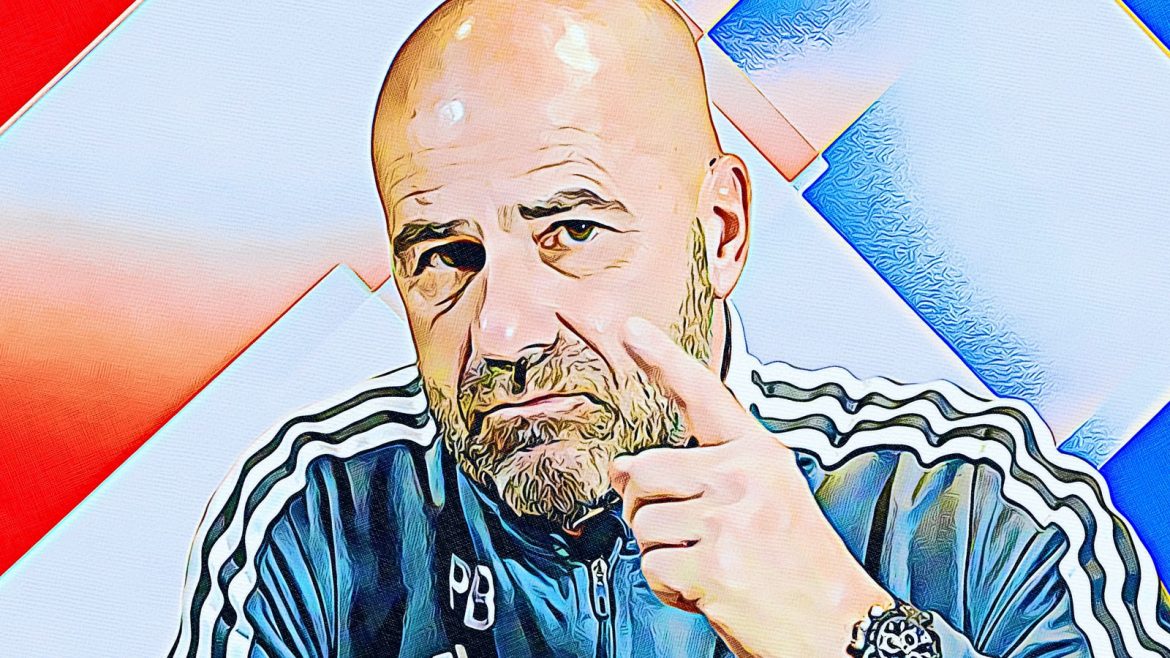 As reported by L’Équipe, Lyon have drawn up a list of five senior players the club plans to sell before the end of the summer transfer window as the club looks to trim their squad for the new season having missed out on European football. However, selling all five may be tricky.

Despite coach Peter Bosz persuading former Bayern Munich defender Jérôme Boateng to join the club last summer, the 33-year-old tops the list of players OL want to leave just a year later. Amid reports of a rift between coach and player, Boateng has lost his place in the team and won’t settle for a spot on the bench.

The 26-year-old Zimbabwe striker Tino Kadewere is the closest of the five to leaving as it stands after OL received more than a dozen loan offers for the player with Strasbourg looking to complete an €8m permanent deal. Houssem Aouar, however, is stalling over his future and waiting for Premier League interest despite talks with Real Betis. Looking to cut their losses, OL’s €15m valuation of the midfielder is a 75% decrease on their 2020 demands of €60m.

Lyon also want to sell captain Léo Dubois but are yet to receive any offers following Fulham’s loan proposal. Following the return of fellow striker Alexandre Lacazette from Arsenal, Moussa Dembélé completes the list but he’ll only leave for a major offer with just one year left on his contract.