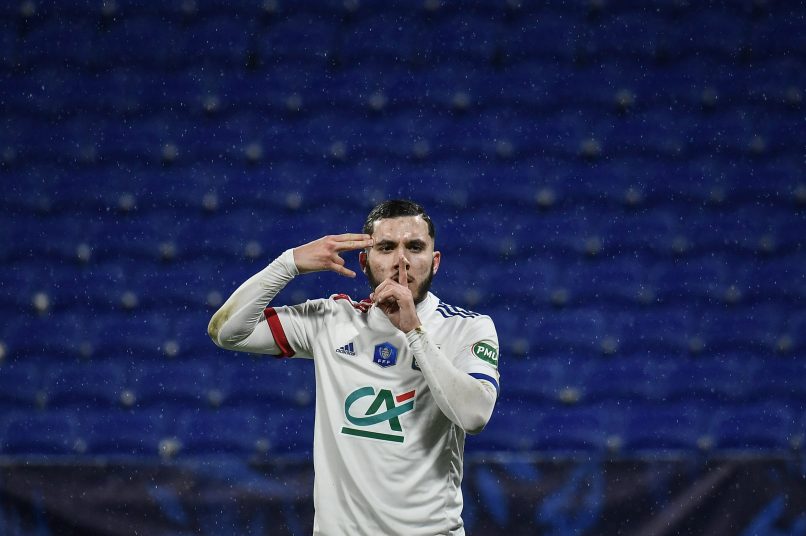 Foot Mercato report this morning that the negotiations between 18-year-old French midfielder Rayan Cherki and his club, Lyon, are not advancing as quickly as hoped.

The player is reported to be claiming a significant revaluation of his salary as a result of his recognised talent and potential. The club, however, disagree and would like to extend his contract at the same wage that he currently earns.

Whether or not the two parties can find an agreement will be of great interest to OGC Nice, who have taken an interest in the teenager for the upcoming transfer window.