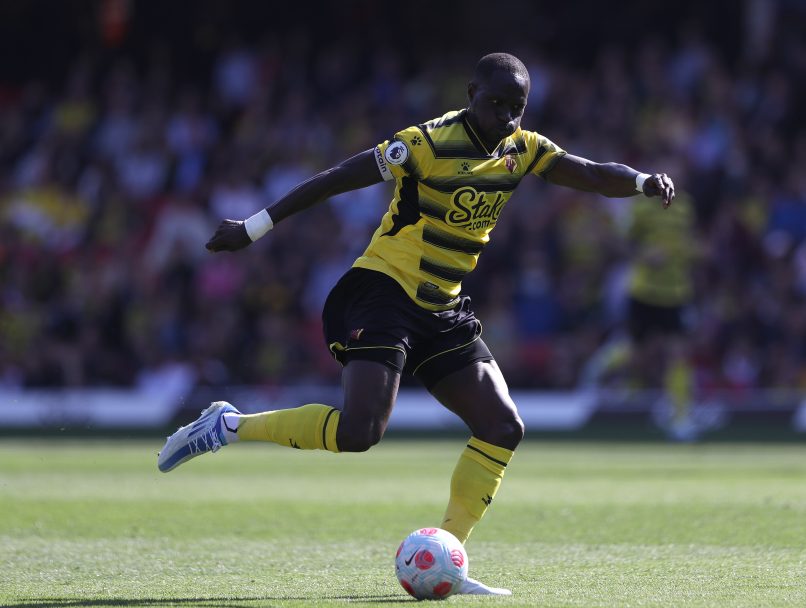 The French international’s contract expires at the end of next season, but could be set to leave this summer for a meagre fee with the Hornets in all likelihood going down.

The former Tottenham Hotspur man’s name came up in a meeting with his agent, who is also that of Issa Diop, with both being former Toulouse players.

Bruno Cheyrou, the head of Lyon’s scouting department, has made Sissoko his priority signing, but not everyone at the club is convinced yet, with meetings over other targets to take place in the coming weeks.

Les Gones’ transfer business will be largely dependent on the end of their season, as they remain in the hunt for a spot in Europe next season.