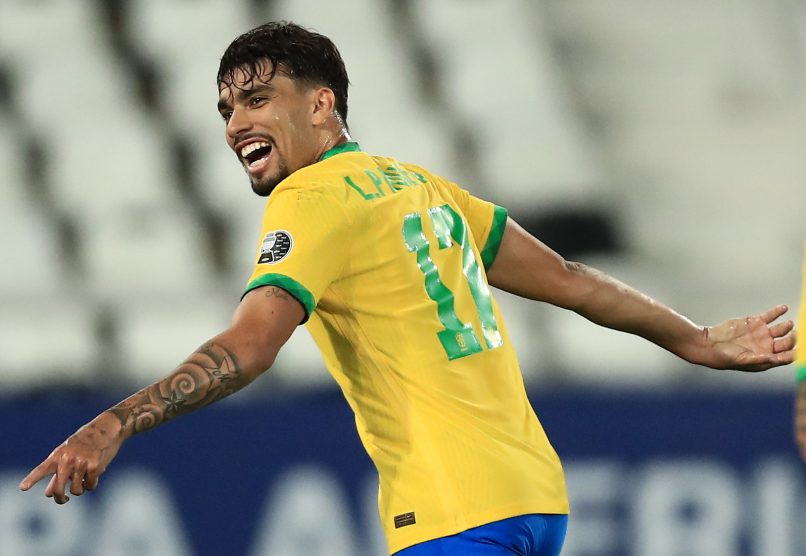 As reported by L’Équipe, Lyon’s busy end to the window is partly explained by the fact that the club expects both Lucas Paquetá and Houssem Aouar to leave this summer.

Brest attacking midfielder Romain Faivre is all but confirmed as a Lyon player while Tottenham’s Tanguy Ndombele is expected to return to his former club before the end of the transfer window, initially on loan with an option to buy. Juventus’ Swedish forward Dejan Kulusevski was also considered by OL but his €30m-€35m valuation was considered too expensive.

Aouar has been the subject of varying levels of interest for some time and nearly joined Arsenal, while Paquetá was subject to a €60m bid from a Premier League club last week which was rejected by Lyon. Bruno Guimares is also on the verge of joining Newcastle United, meaning the OL midfield that started this season could be very different to next season’s.