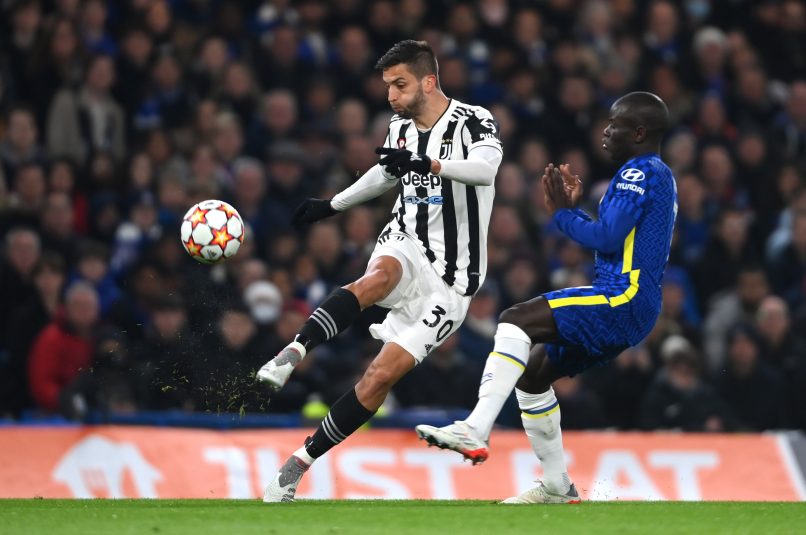 The two clubs had agreed a transfer fee of €25 million for the Uruguayan international, however the deal stalled due to Bentancur’s salary demands, which the French side were unable to meet.

Tottenham have since made a similar bid of €19 million plus €6 million in add ons, according to Fabrizio Romano.

The central midfielder has been in Turin since the summer of 2017, when he was bought from Boca Juniors, and remains under contract in Italy until the end of 2024.