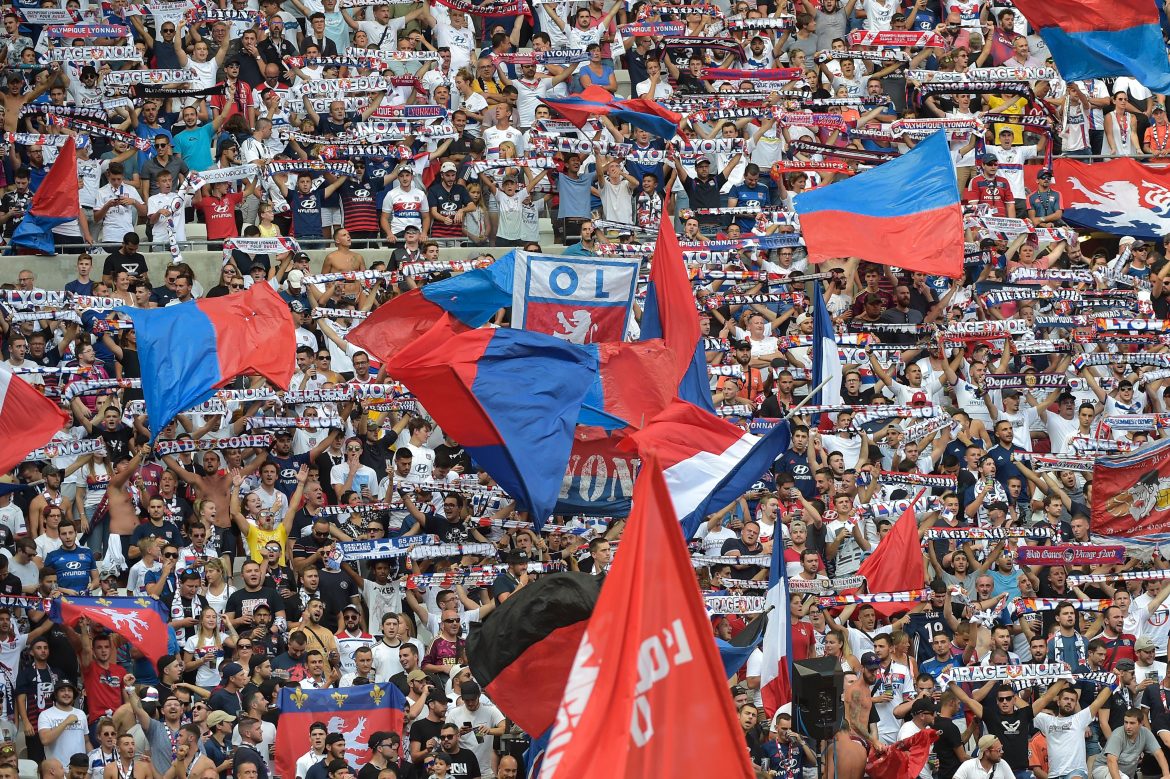 During their 4-1 home win over Troyes last night, Lyon fans notably unfurled a banner protesting against their players wearing green boots, a colour which is invariably linked to their historic rivals Saint-Étienne.

The club had last week shared training images which showed the likes of Malo Gusto and Rayan Cherki with the boots, which are part of a new Adidas line, with several fans expressing their disapproval on social media. On Friday night, the fans’ banner read, “respect our traditions” while calling for an outright ban on the colour.

As well as the young right-back, the boots were also being worn by Karl Toko Ekambi, as well as Tetê, who scored a double and registered an assist in the second half to help his team to their second win in as many games this season.

Former striker Sidney Govou also reacted and pointed out that he had worn green boots for one match and three training sessions before former manager and Lyon legend Bernard Lacombe told him to throw them away. Gusto has light-heartedly asked Adidas for a red and blue pair, although it remains to be seen whether the brand will release a version of their new line in Lyon’s colours.