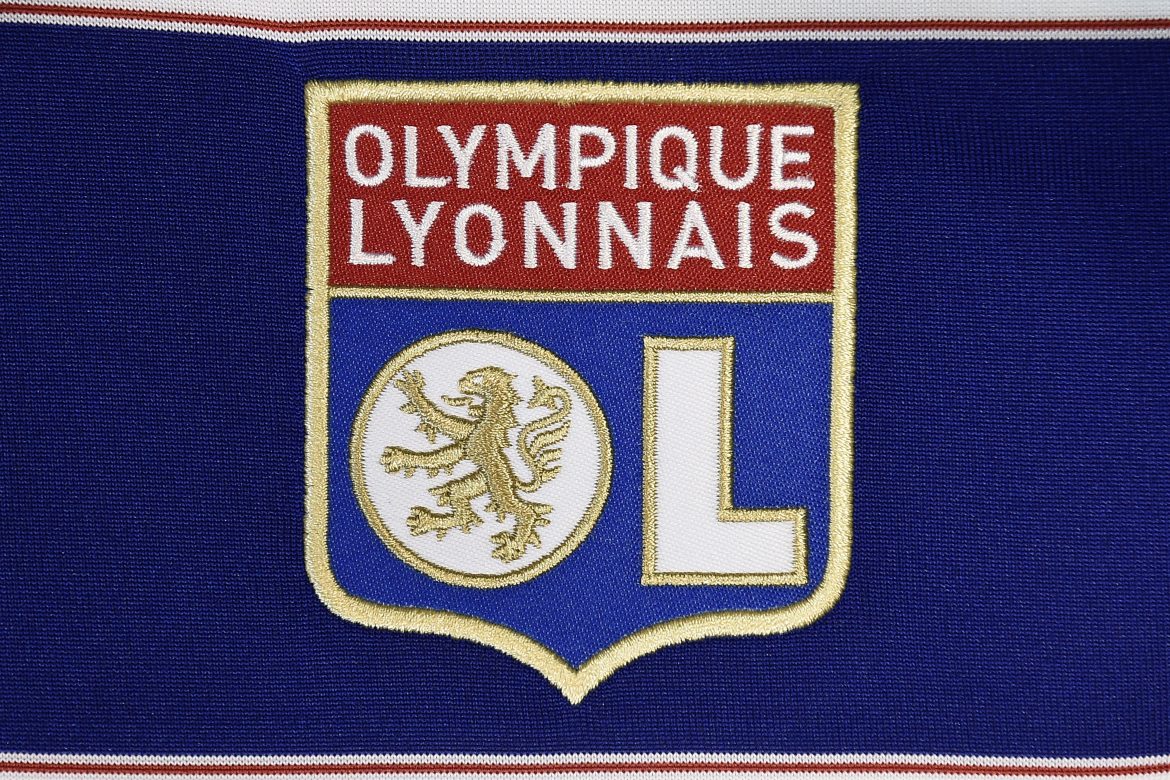 According to L’Équipe, the sale of Olympique Lyonnais could be completed by Tuesday with John Textor now in pole position after the Foster Gillett bid failed to come up with the necessary guarantees.

A change of ownership at Lyon is shaping up quickly, as the board meeting to ratify a sale has been moved forward 24 hours to take place this afternoon. After the company’s share price was suspended this morning, a sale of a large part of Lyon’s club shares will be decided upon today.

Foster Gillet had entered an agreement with the club at the start of the month for a sale worth up to €600m – however the American did not show the necessary Bank guarantees by the 16th June for his proposal. Thus, talks with fellow American candidate John Textor have advanced, and the sale of the club is imminent.

Textor is already present at Botafogo (Brazilian D1), and RWD Molenbeek (Belgian D2) – and his project has been viewed favourably by Pathé, who own 19.38% of the shares of Olympique Lyonnais. Textor had never been unanimously approved, because his offer was less than that of Gillett’s, with questions also about his desire to invest heavily in FC Porto – a club with similar status to OL.

However Textor, for the moment, is the only proposal to provide concrete guarantees – and could conclude the sale in the next 24 hours.