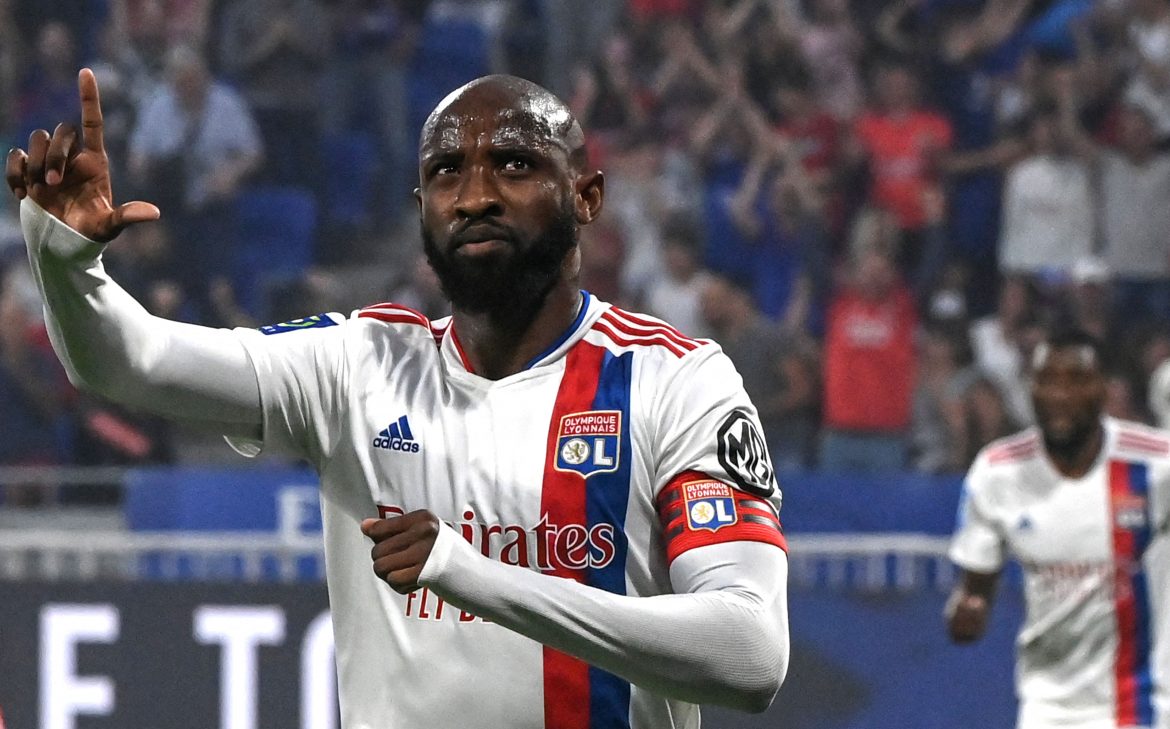 Previously linked with a transfer to Manchester United and Arsenal, Moussa Dembélé will see his current contract running out in June 2023, meaning that the Frenchman will be able to leave the club for free next summer if the player fails to reach an agreement with OL over a contract extension.

Speaking to Prime Video ahead of the game between Lille and Lyon, the 26-year-old reiterated that he had never expressed his unwillingness to put pen to a new contract at the French club. As quoted by Foot Mercato, Dembélé said:

“At no time did I say I didn’t want to extend, I said I wanted to take my time to make a rational decision at the end of the season. The arrival of Laurent Blanc gave us a new lease of life and pushed us to work harder because obviously everyone wants to show off. This new project can make me want to continue at OL, of course. After that, one season is a long time. I’ll continue to work because I’m young, and I have room for improvement.”

Since the start of the 2022/23 season, Dembélé has made 10 appearances in Ligue 1, having scored only two goals thus far. The Pontoise-born was on the pitch for 66 minutes as Lyon salvaged a 1-0 victory against Lille on Sunday.

Lyon midfielder Houssem Aouar yet to decide on his Algeria future