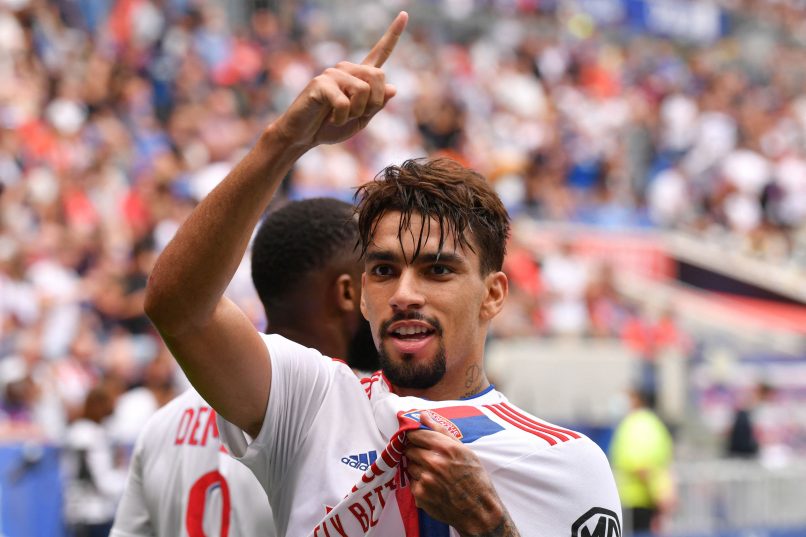 As reported by Le Progrès, Ligue 1’s technical director of refereeing, Pascal Garibian, told the paper that Lucas Paquetá’s late goal for Lyon against Lille this weekend shouldn’t have been disallowed by VAR. He also confirmed that only one angle of the incident was offered to referee Clément Turpin which affected his decision. Garibian said:

“We analysed the contentious situation during Lyon’s game with Lille on Monday morning with my staff. We noted that it was regrettable that all the angles of relevant images couldn’t be appraised by the referee. This goal should have been allowed, as it had been initially on the pitch… If one of the angles suggested an excess of contact from Mr. Paquetá during the clearance of the Lille goalkeeper, another angle, coming from the left, demonstrated that the initial decision of the referee of allowing the goal was the right one… We recognize there has been an error. It is always the video assistant that offers the referee the different angles”.