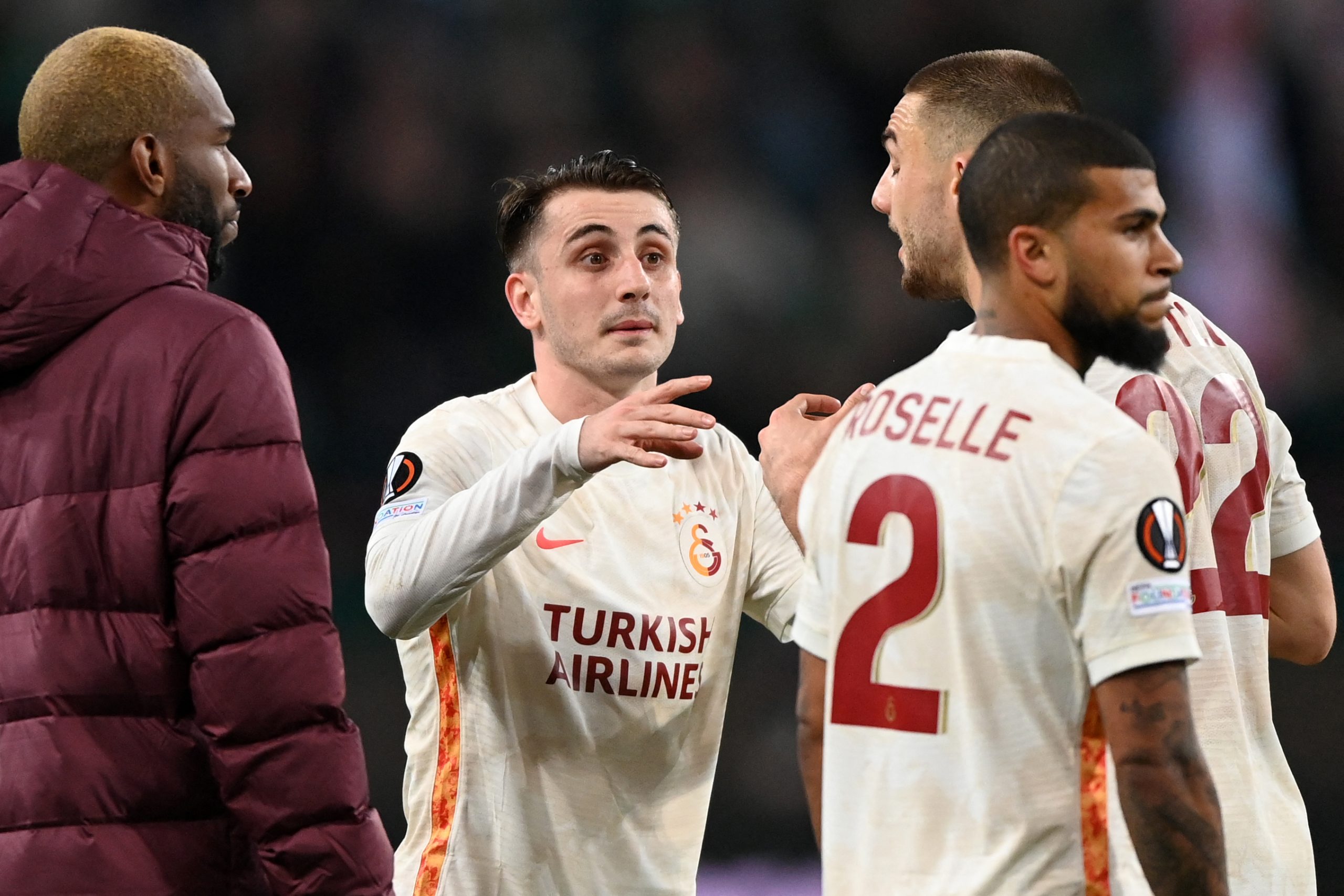 As reported by BUT, Lyon have entered negotiations with Galatasaray over the signing of their Turkish international winger Kerem Aktürkoglu.

However, the 23-year-old’s contract runs until 2026 and Lyon remain well short of Galatasaray’s valuation of the player but are looking to position themselves ahead of the competition having watched the player several times in person this season.

To secure the forward’s signature, Lyon will have to push hard, say the outlet, with clubs from England and Spain both also interested but talks are ongoing with the Ligue 1 club.