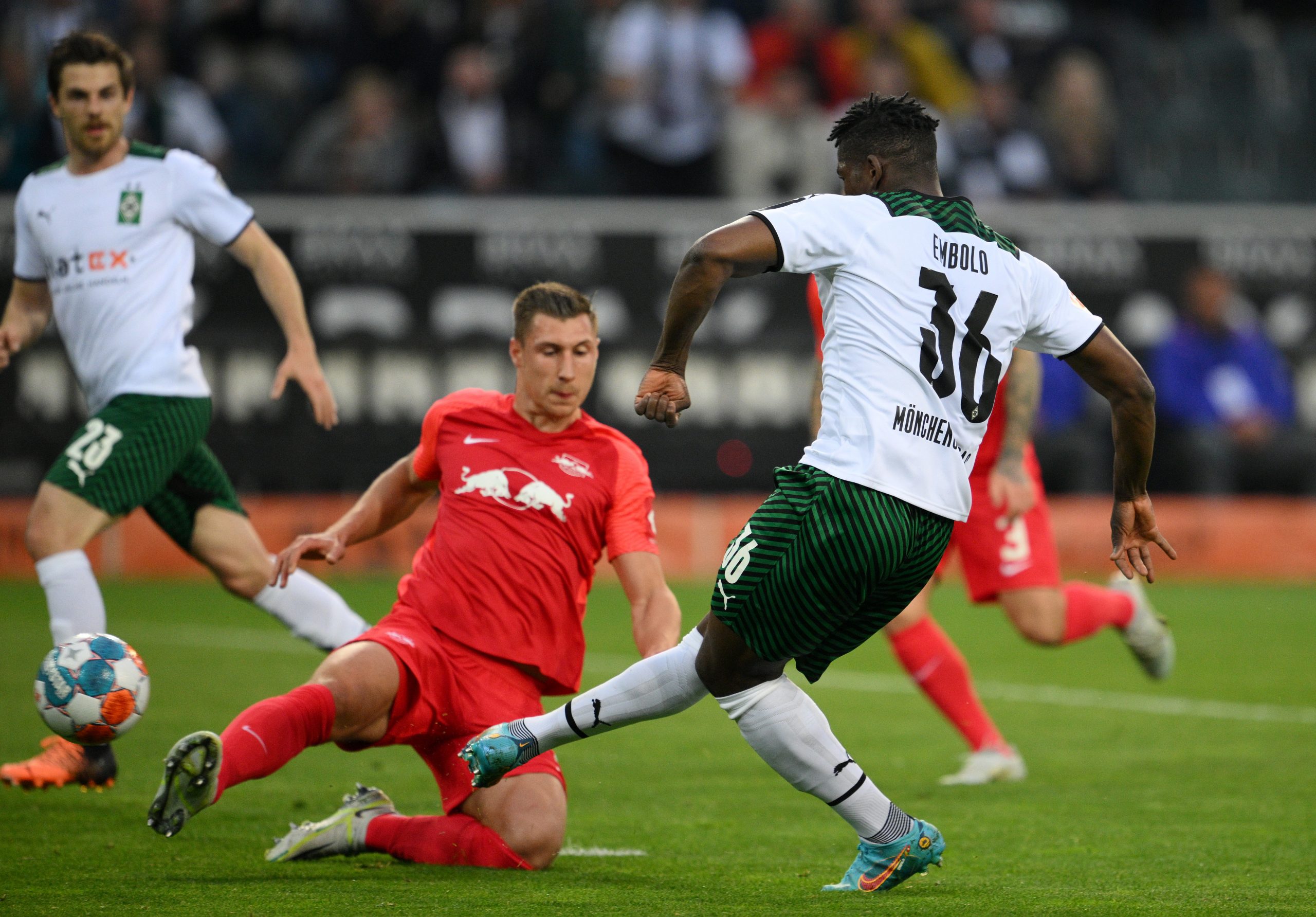 L’Équipe report this evening that Lyon have met with the representatives of Borussia Mönchengladbach striker Breel Embolo ahead of a potential summer transfer.

Although Arsenal’s Alexandre Lacazette, who is out of contract this summer, remains their priority, Lyon’s probable absence from European football next season will complicate a return.

As a result, the Swiss international has emerged as a potential backup choice, with his team going to Lyon 10 days ago for the meeting.

Embolo sees his contract with the Bundesliga side expire at the end of the season, and the 25-year-old could sign with Les Gones for around €25m.

PSG winless in three after draw against Troyes