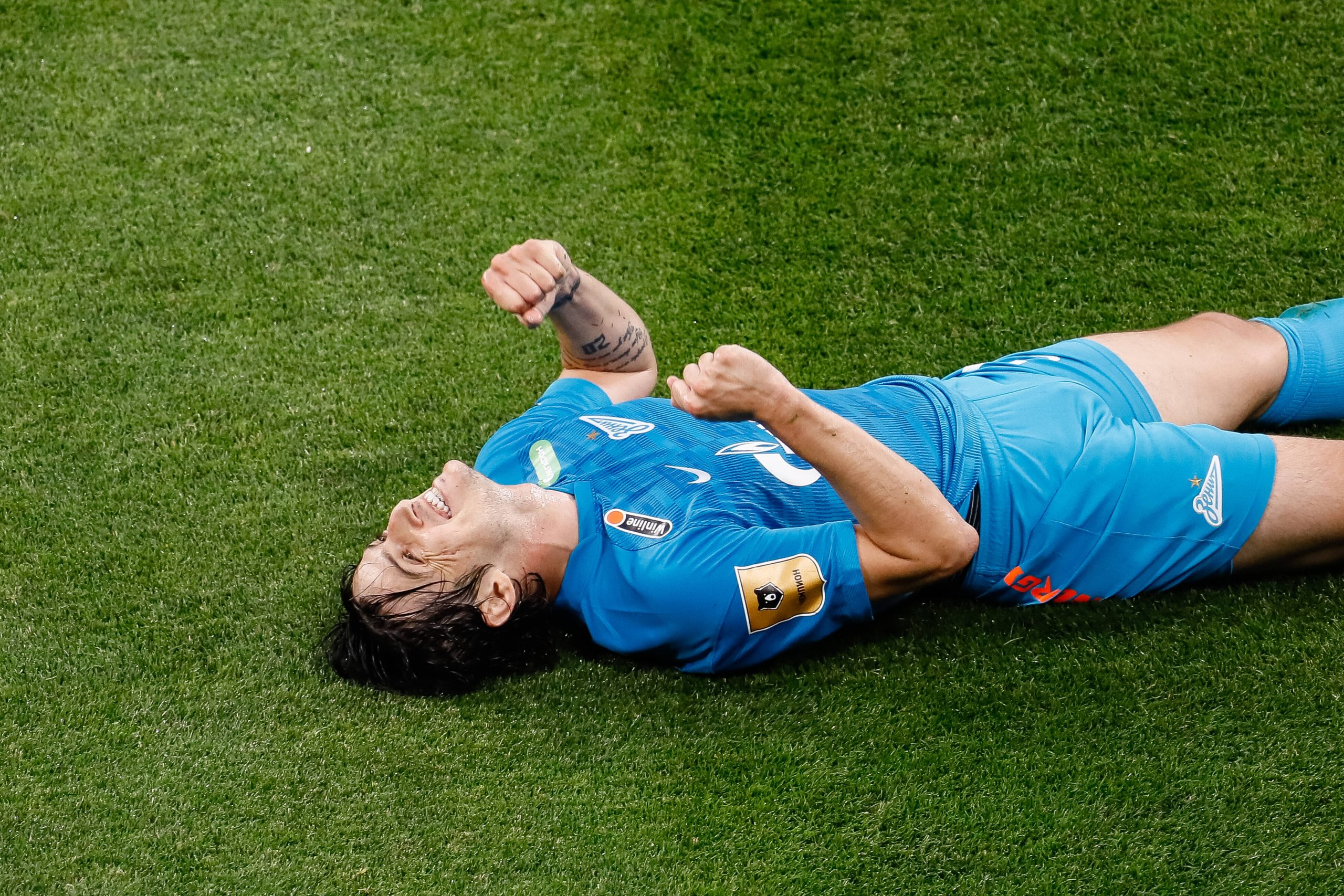 As reported by Foot Mercato, Lyon have increased their offer for Zenit’s Iranian striker Sardar Azmoun.

Having been chasing the player since last summer, OL have bid €4m for the forward who is their January transfer window priority target. Zenit had rejected OL’s previous offer and demanded a much higher fee while hoping Newcastle would drive the price up. The English club, however, have not been forthcoming.

A €5m for the 27-year-old will likely be accepted by the Russian side, say Foot Mercato, although the player’s contract is up at the end of the season and Lyon have positioned themselves to take advantage should it come to that. Azmoun has tallied 104 goals across 258 games for a trio of Russian clubs.