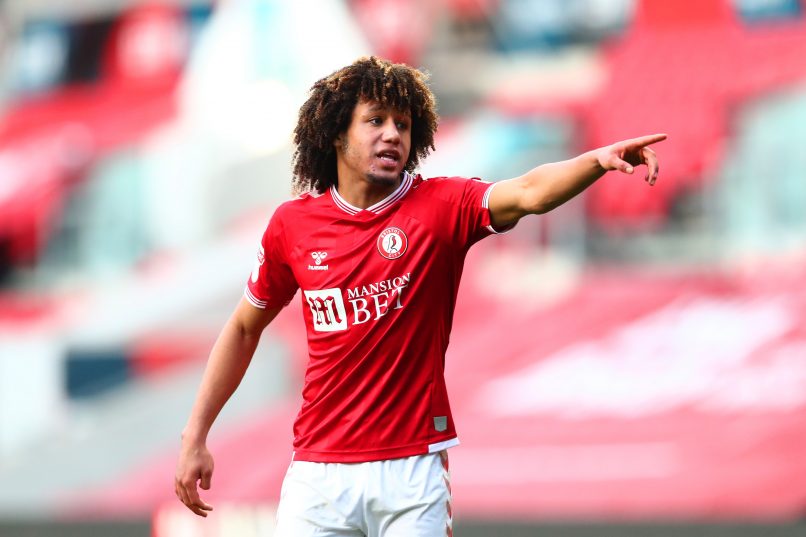 As reported by BUT, Lyon are closely following Bristol City man Han-Noah Massengo ahead of the summer transfer window.

The former Monaco youngster, a 20-year-old midfielder who left the principality in 2019 for the Championship side via an €8m fee, has managed 34 outings for the Robins this season.

A France under 18 international, Massengo is expected to leave in the summer with his current deal up in 2023 but OL face competition from both German and other English clubs.