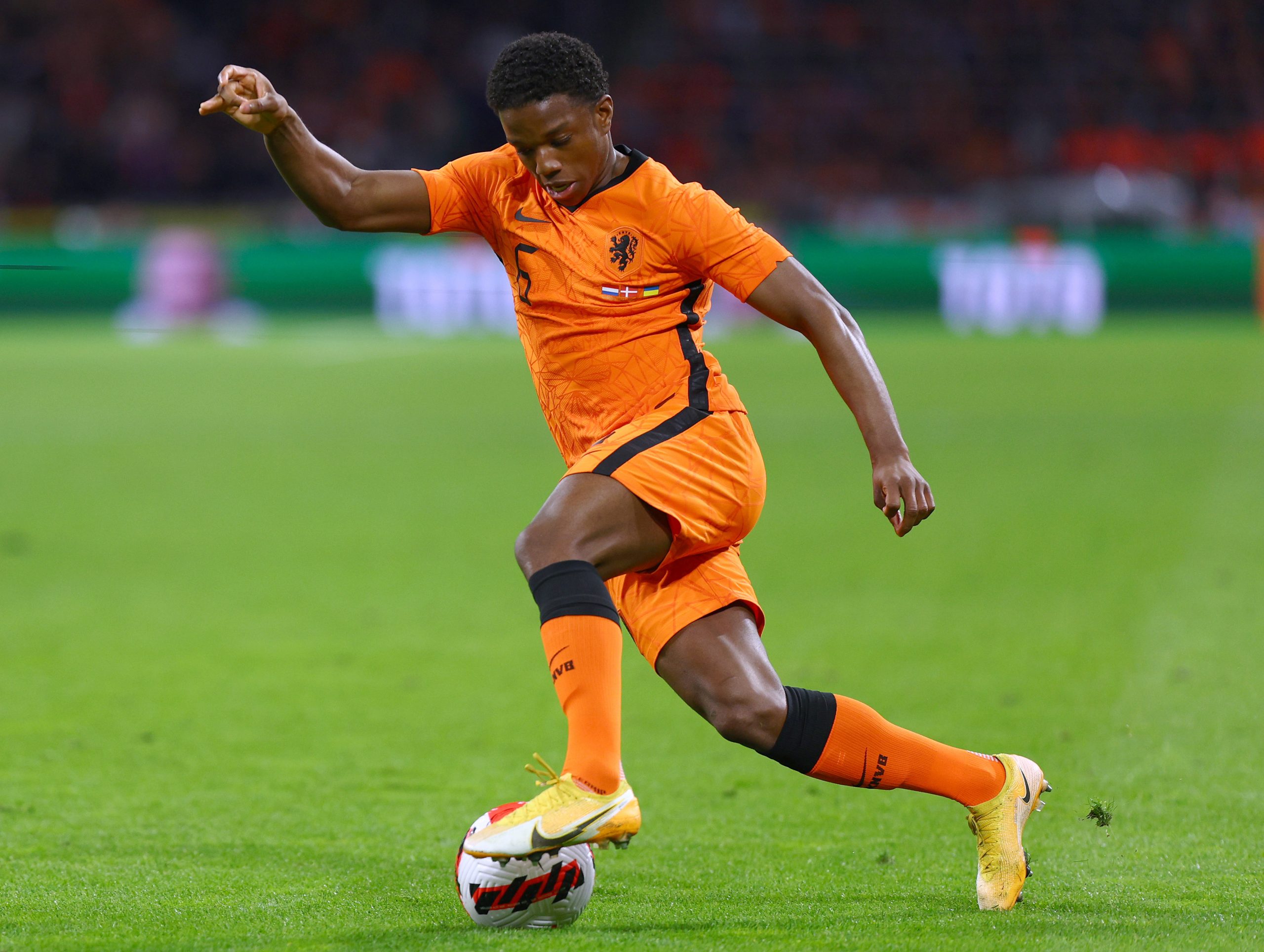 Foot Mercato are reporting that, in the search to replace Emerson (27), who looks unlikely to stay in France next season, Olympique Lyonnais have turned to Dutch left-back Tyrell Malacia (22).

Although Emerson last week expressed a desire to stay at Lyon beyond the current season, Foot Mercato are reporting that he will return to his parent club, Chelsea, once he completes this season.

In need of a left-back, Lyon have turned their eyes to Feyenoord’s Malacia, who impressed on Thursday night against Marseille, although no offer has yet been made. The left-back slot is one that the side are urgently looking to strenghten, and they have also identified Stade Reims’ Ghislain Konan (26), who will be a free agent, as a potential candidate.

Malacia has an attacking profile, and has recorded four assists and one goal in the Eredivisie this season. He also has three caps for the Netherlands national team.