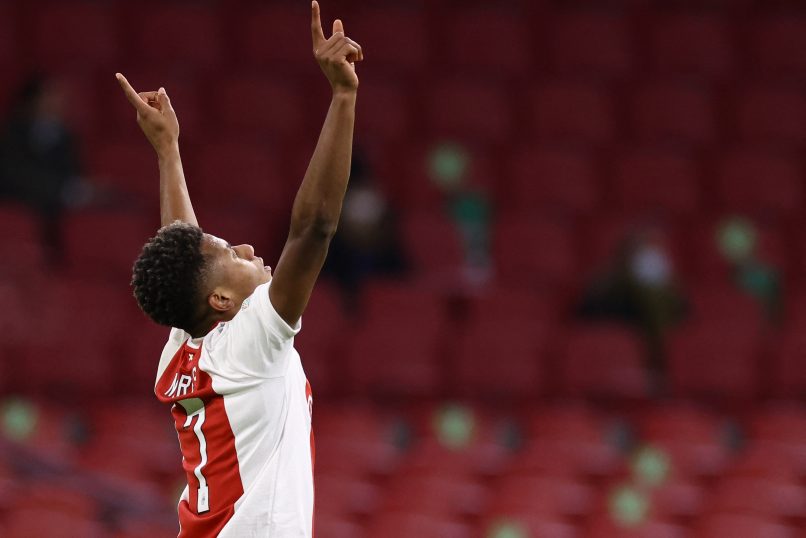 Foot Mercato report this afternoon that Lyon are looking into signing a player from the Ukrainian league, with French clubs now allowed to complete one transfer from the country in the wake of the Russian invasion.

Among the names who have been shortlisted, Les Gones are looking at former Ajax man David Neres. The Brazilian left the Dutch side for Shakhtar Donetsk in the winter transfer window and has yet to appear for the team.

At the outbreak of war, he left the country for Romania by bus, before flying back to his native country. No concrete contact has been made between the parties involved, although Lyon were already interested in the 25-year-old last summer.

The winger would be a particularly welcome arrival for Lyon given their middling form of late, as they find themselves in 10th place following their draw to Reims at the weekend.