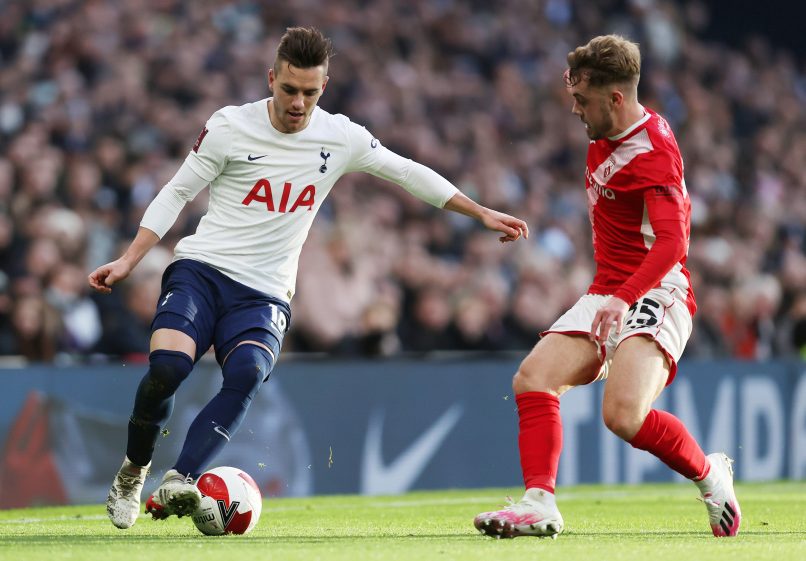 The Argentine, who previoulsy played for Paris Saint-Germain, is one of the candidates on Les Gones’ list to replace the Brazilian international. Lo Celso has played for the North London side since 2019.

Nevertheless, Spurs will want the former Real Betis player’s full wages to be paid as part of the loan arrangement, on top of a loan fee for the Copa América winner.