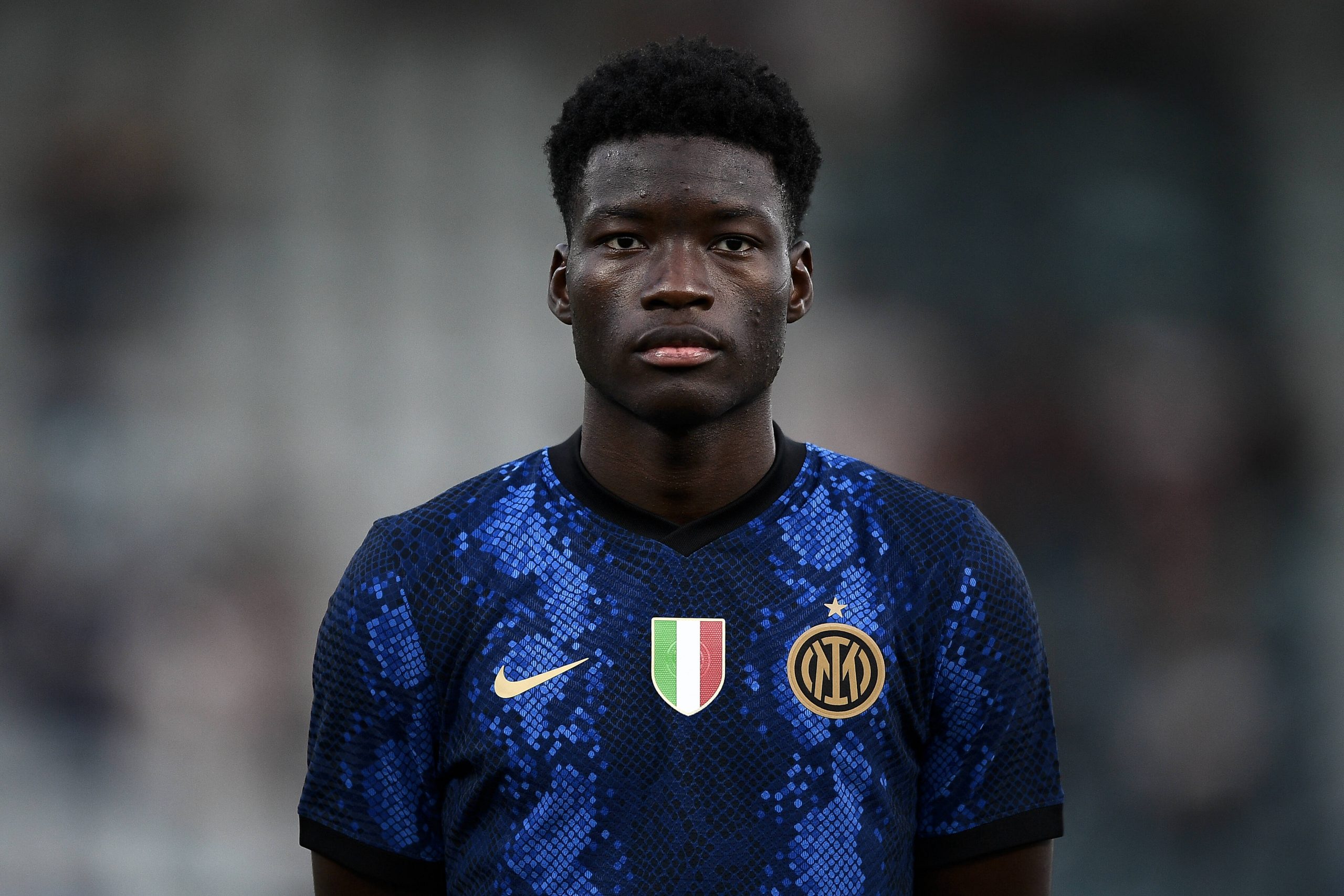 As reported by BUT, Brest’s graceful deep-lying midfielder Lucien Agoumé is attracting interest from Lyon, but they face competition.

The 20-year-old has long been highly-regarded in France after impressively breaking through at Sochaux in Ligue 2 as a teenager before joining Inter Milan. His loan spell with Brest this season has been productive and Inter are considering a return to their senior squad for the player next season to play understudy to Marcelo Brozovic.

However, Lyon are keeping tabs on the player and are considering a summer move in a bid to account for a likely exodus of midfield talent. Although the summer’s transfer flow could mean that other Ligue 1 clubs join the race for the Brest loanee who is contracted to Inter until 2025.