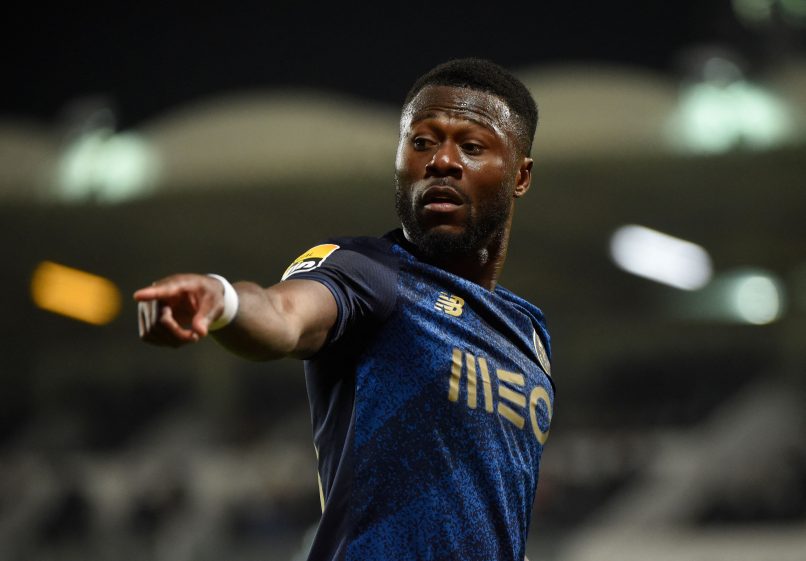 As reported by BUT, Lyon are interested in signing Porto, and former Newcastle United, centre-back Chancel Mbemba should defenders Jérôme Boateng and Jason Denayer leave in the summer.

The 27-year-old DR Congo man started both of Lyon’s Europa League last 16 games with Porto in the last week and was watched closely by the OL recruitment team with his contract in Portugal up in the summer.

Regular contacts have been made with the player’s entourage, say the outlet, and the first discussions between the parties date back to last summer. Mbemba is interested in a move to France but his options remain varied.