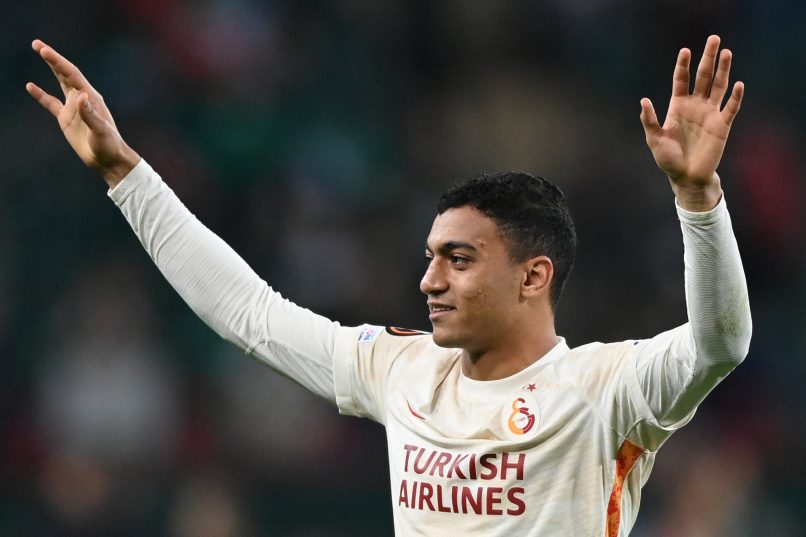 RMC Sport report this morning that Galatasaray forward Mostafa Mohamed has been identified as Lyon’s Plan B should Sardar Azmoun’s transfer from Zenit St Petersburg not materialise.

Les Gones have recently begun discssions for the Egyptian, who is also a target of Sevilla, Hertha Berlin, and Lille, although Turkish side’s asking price is unknown.

With Zenit adamant that their Iranian international would not leave until they had found a replacement, moves last summer and at the start of this window to Lyon have been scuppered.

The Russians’ signing of Samara forward Ivan Sergeyev and the ongoing discussions for Internacional’s Yuri Alberto appear to be the arrivals that will trigger Azmoun’s departure. With the forward remaining Peter Bosz’s priority, Lyon are still looking to bolster their attacking department in the face of departures of several players to the Africa Cup of Nations (Karl Toko Ekambi, Islam Slimani).