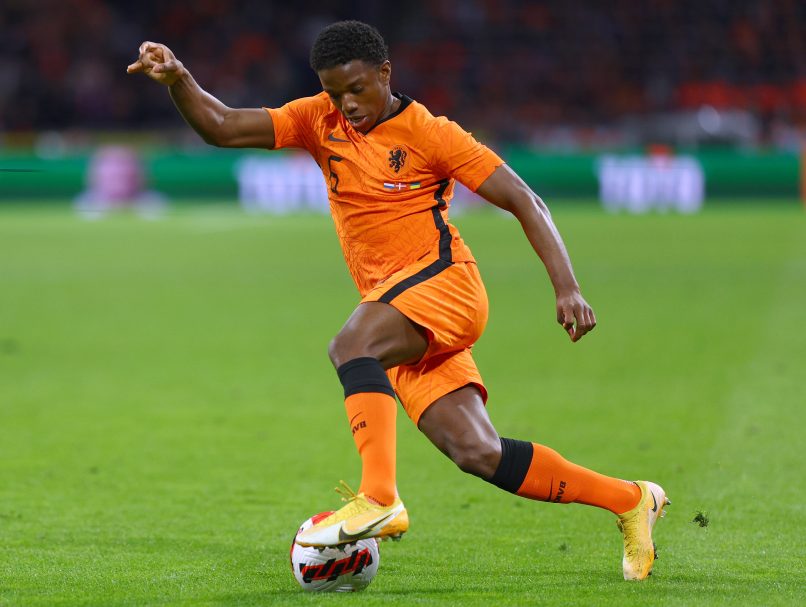 As reported by Ignazio Genuardi, Lyon are looking at possible replacements for Chelsea loanee left-back Emerson Palmieri and are closely following both Tyrell Malacia of Feyenoord and Besiktas’ Ridvan Yilmaz.

Emerson has stated he would be interested in staying at Lyon beyond this season but his salary demands are expected to be too high for the Ligue 1 side to sign the Italian international permanently.

As a result Yilmaz, a 21-year-old Turkish international, was watched in person by OL last week as the club assesses their options ahead of the summer with Feyenoord’s 22-year-old Dutch full-back Malacia, who has three Holland caps, also seen as an option for the role.