Lyon looking to bring back Alexandre Lacazette from Arsenal 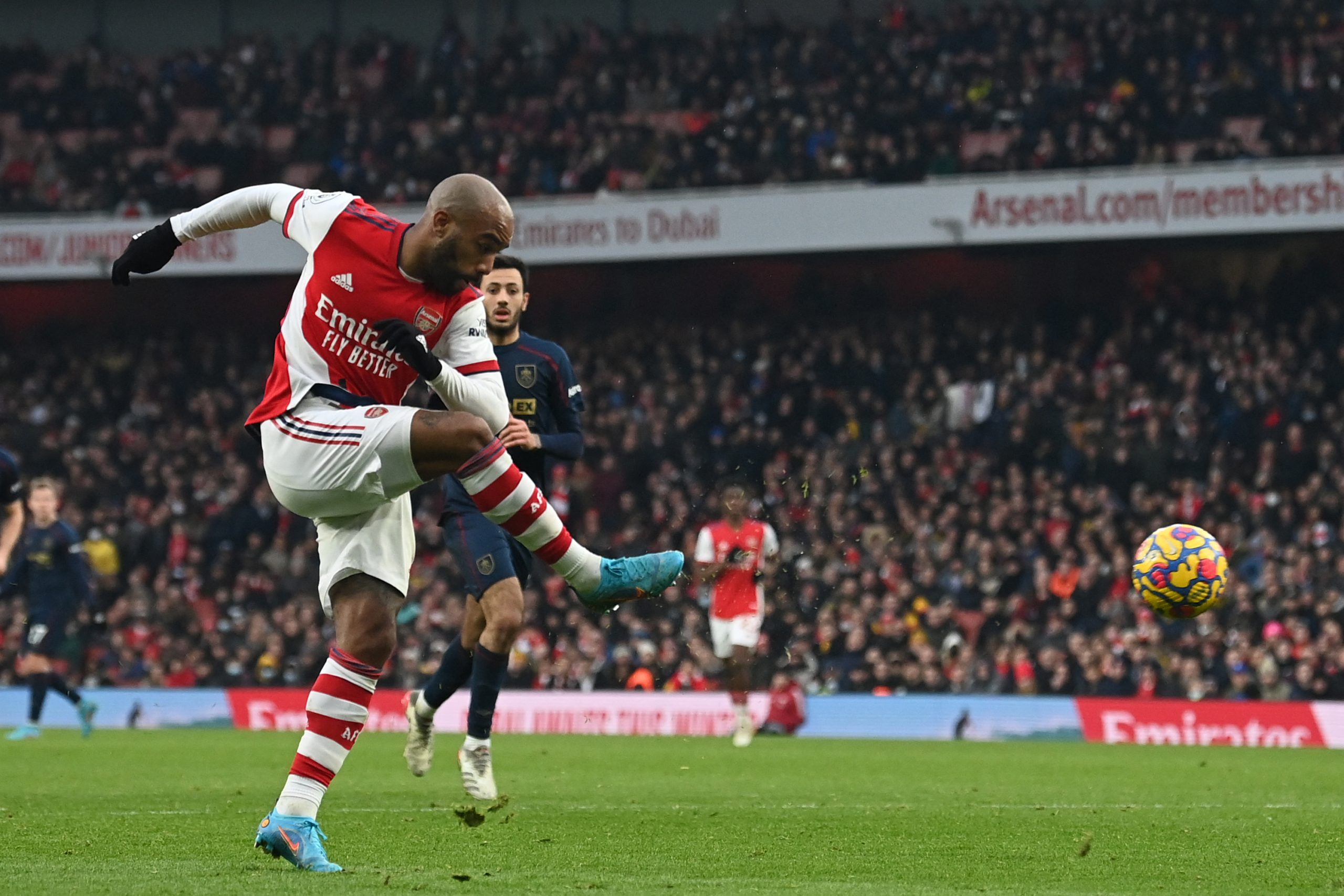 L’Équipe report that Lyon made attempts this winter to bring Alexandre Lacazette back from Arsenal – in vain – but will try to bring the striker back in June.

Les Gones’ management had reached out to his entourage about a potential move, with the forward retaining close ties with his formative club.

The Frenchman’s contract with the Gunners expires in June, although a departure this month was off the table for the Premier League side given that the 30-year-old is now the club’s main striker and captain in the wake of Pierre-Emerick Aubameyang’s sidelining.

A move for Lacazette – who is Lyon’s 4th all time goalscorer – would only be obstructed by a potential wage issue, which even with a salary cut on the forward’s part could prove an issue for OL given that he earns more than €10m a year.