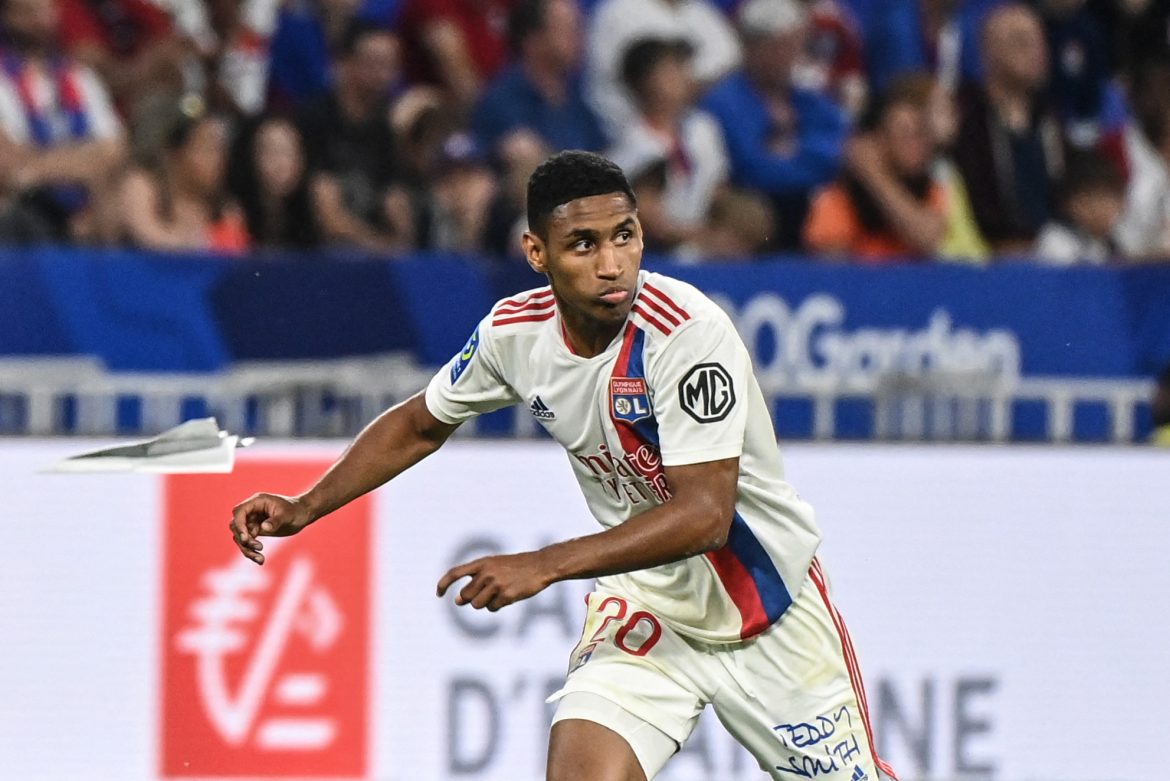 L’Équipe report this afternoon that Lyon are looking to hold on to Brazilian attacking midfielder Tetê ahead of next season, with the 22-year-old also willing to carry on with Les Gones.

Tetê has been on loan with Lyon since last March, having been allowed to move from Shakhtar Donetsk under the rules put in place by FIFA in the wake of the Russian invasion of Ukraine, allowing players to move outside of the regular transfer windows.

He has hit the ground running with the Ligue 1 team despite their mid-table finish, scoring two goals and notching five assists in the closing stages of the campaign, which nevertheless saw them miss out on Europe entirely.

FIFA have now allowed foreign players plying their trade in Ukraine to sign elsewhere up until June 2023 regardless of transfer window restrictions.

Tetê sees his contract with Shakhtar expire at the end of the 2023 calendar year, and had until now set an asking price which was considered to be too high by Lyon, at €25m. However, from the end of June onwards he can free himself of his contract and join Lyon, having already agreed to the same contractual conditions as were in place for the past few months with the Ligue 1 side. A few details are left to iron out, but a five-year contract has been agreed verbally, while other European clubs are interested.

Lyon would nevertheless prefer to have the midfielder sign on a permanent deal via an agreement being found with the Ukrainians. Shakhtar could now lower their valuation so as to avoid seeing Tetê return next summer with just 6 months left on his deal.