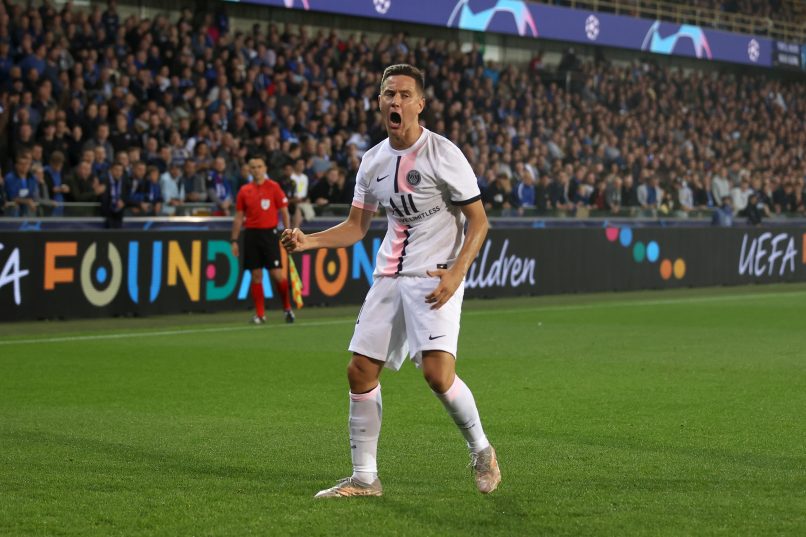 Foot Mercato report this evening that Lyon are looking to loan in Paris Saint-Germain midfielder Ander Herrera amid the possible departure of Bruno Guimarães for Newcastle United.

The former Manchester United man, who has been in Paris since 2019, is a target of Les Gones to replace the Brazilian as part of a loan deal until the end of the season.

Although PSG themselves are not against letting the player leave, Ander Herrera is well settled in Paris and has not particular intention of leaving the capital.

Aside from the Spaniard, Lyon are reportedly in advanced talks to sign attacking midfielder Romain Faivre from Brest, while Köln midfielder Ellyes Shkiri has been identified as a like-for-like replacement to the Brazilian.