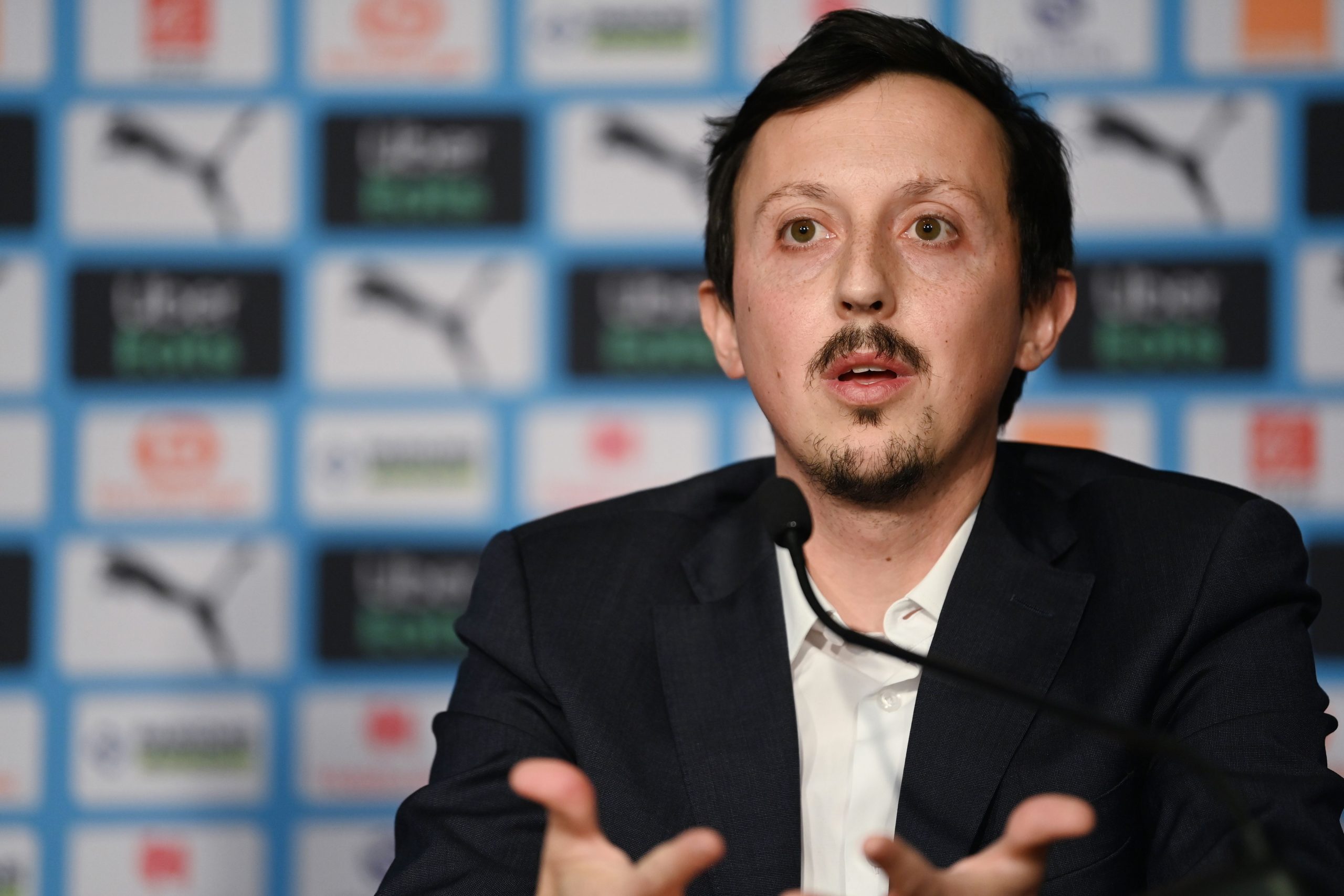 Questioned on the issue of fitting referees with microphones, Lyon President Jean-Michel Aulas and Marseille President Pablo Longoria both expressed their desire for the change during post-match interviews with Prime Video.

Longoria lamented the decision to allow Castello Lukeba’s goal, when Moussa Dembélé had trodden on Pau López’s hand, whilst Dembélé could have also conceded a penalty in the first-half when the ball struck his arm, but wasn’t adjudged to have committed a foul.

Longoria said, “I am in favour of fitting referees with a microphone, absolutely, because it gives more clarity. At the moment, I don’t understand the handball rule.”

Aulas agreed with his counterpart, stating, “It’s vital (to mic referees up). We’ve said it multiple times. We have to start by fitting referees with a sound system and we also need VAR to intervene a lot quicker.”