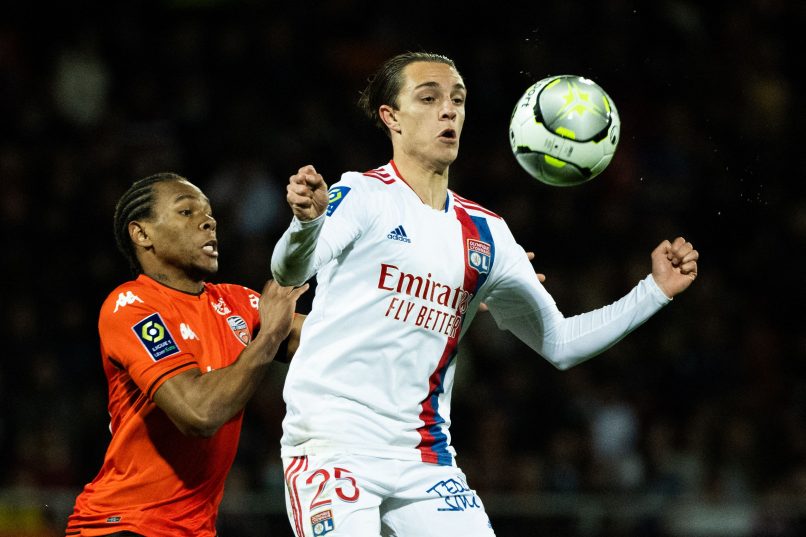 Sébastien Denis of Foot Mercato reports tonight that Lyon’s renewal talks with midfielder Maxence Caqueret are at a standstill due to the player’s high demands.

The 22-year-old’s wage demands, at €300,000 a month, are considered too high and negotiations have now been paused.

Les Gones are ready to put €200,000 on the table for their youth academy product, whose contract expires at the end of next season, and are hoping an arrangement can be found.

Caqueret has appeared extensively for Lyon this season and has continued to put in exciting performances, but has previously refused to rule out the prospect of a potential summer move.