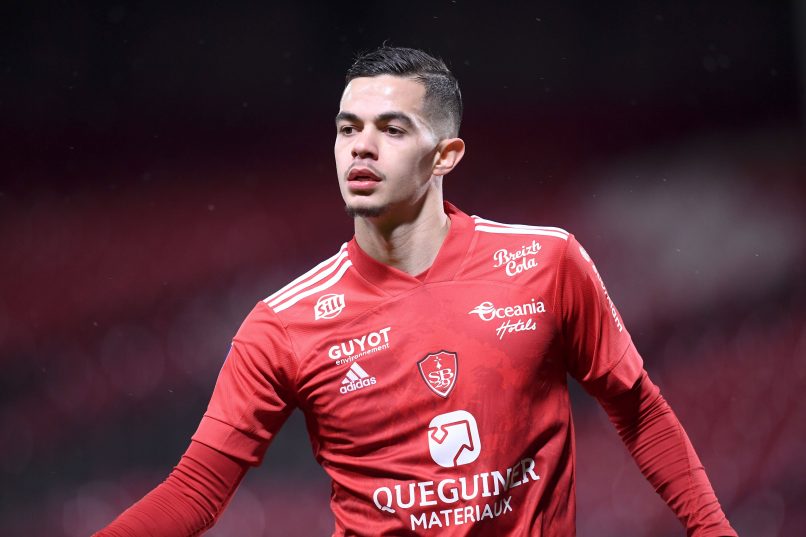 As reported by Goal France and Fabrizio Romano, Lyon have began talks with fellow Ligue 1 side Brest over the transfer of attacking midfielder Romain Faivre.

Although a very different type of player, Faivre’s arrival would be a reinvestment of some of the fee likely to received for the seemingly Newcastle United-bound Bruno Guimarães. Discussions between OL and Brest are very advanced say Goal.

Faivre, now 23, has been of interest to various clubs this season and both AC Milan and Borussia Mönchengladbach came close to signing the player in the summer, but both deals fell through.

PSG and Lille have both been interested in the player of late, who’s managed 14 goals and 11 assists in 59 games for Brest since joining from Monaco in 2020.

L’Équipe report he could leave the Breton clubs for around €13m before the end of the window.