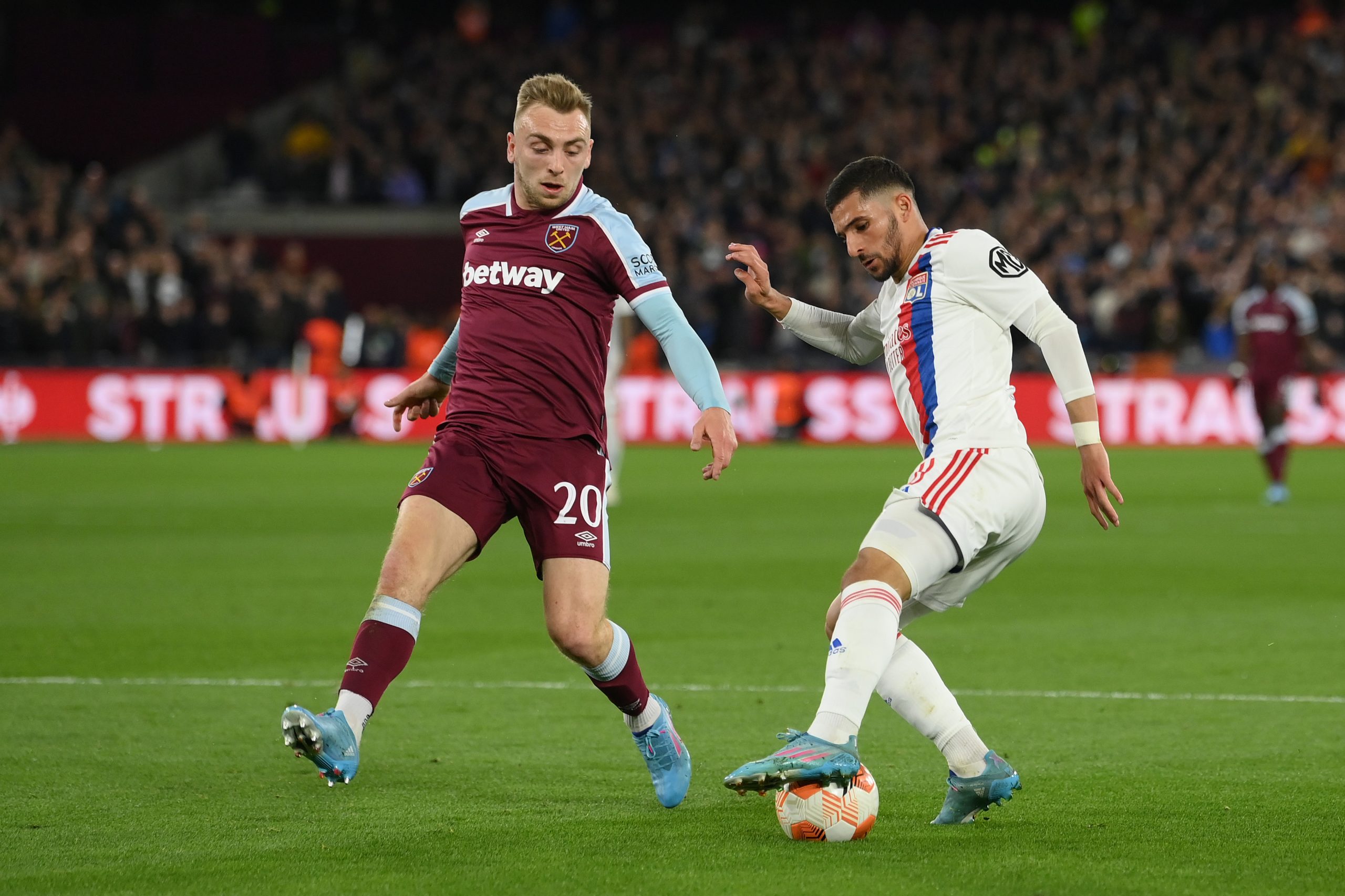 RMC Sport report this afternoon that Lyon have opened the door to a departure for Houssem Aouar, should certain conditions be met.

As initially reported by Foot Mercato, Betis are interested in bringing in another Lyon player to add to Nabil Fekir by signing the midfielder. In addition, Real Sociedad are also interested.

One of the Italian clubs qualified for the Champions League and at least two English clubs are also interested, with one of the Premier League clubs potentially making an offer soon.

The fact that Aouar is entering the final year of his Lyon contract is also a factor pushing Lyon to agree to an exit.

The 23-year-old has not rejected any options thus far and is taking the time to reflect on his future, as he looks to reach his full potential and return to the French national team.

In 45 games this season, the midfielder has scored 8 goals and 4 assists, a decrease in his goal involvements since his 2019/20 season which notably saw an impressive Champions League campaign.

Real Betis competing with Marseille for signing of Mohamed-Ali Cho