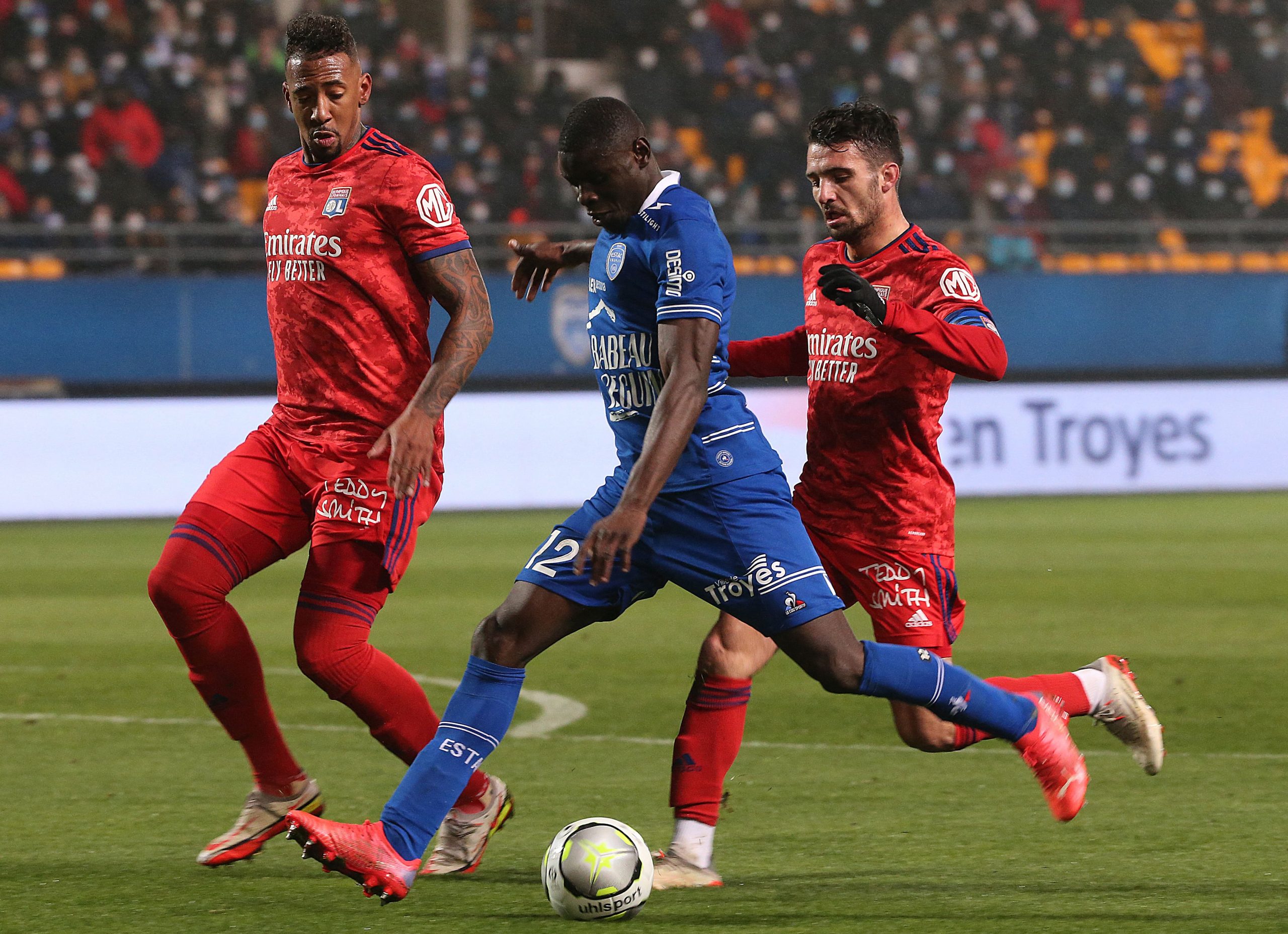 L’Équipe are reporting that Lyon are open to selling Léo Dubois (27) and Jérôme Boateng (33)  this ummer. The former is attracting interest from Fulham, whilst the latter could be allowed to leave only one year after joining on a free.

Boateng has largely disappointed since arriving from Bayern Munich on a free this summer. He was expected to be a crucial pillar of Peter Bosz’s back line, but by the end of the season, he had lost his starting spot. Dubois meanwhile, had aspirations of making Didier Deschamps’ Les Bleus side for this winter’s World Cup in Qatar. He is no longer in the picture on an international level, and at club level, lost his place to Malo Gusto (19).

Dubois is looking to make a last-ditch attempt to get into Deschamps’ squad and is open to leaving the Ligue 1 side. Fulham have already approached Lyon in order to loan the French right-back, but Les Gones are more interested in selling him. They are looking for an €8m fee.

Boateng is more willing to stay at Lyon and arrived for pre-season preparations early in order to give himself the best chance of flourishing during the upcoming season.