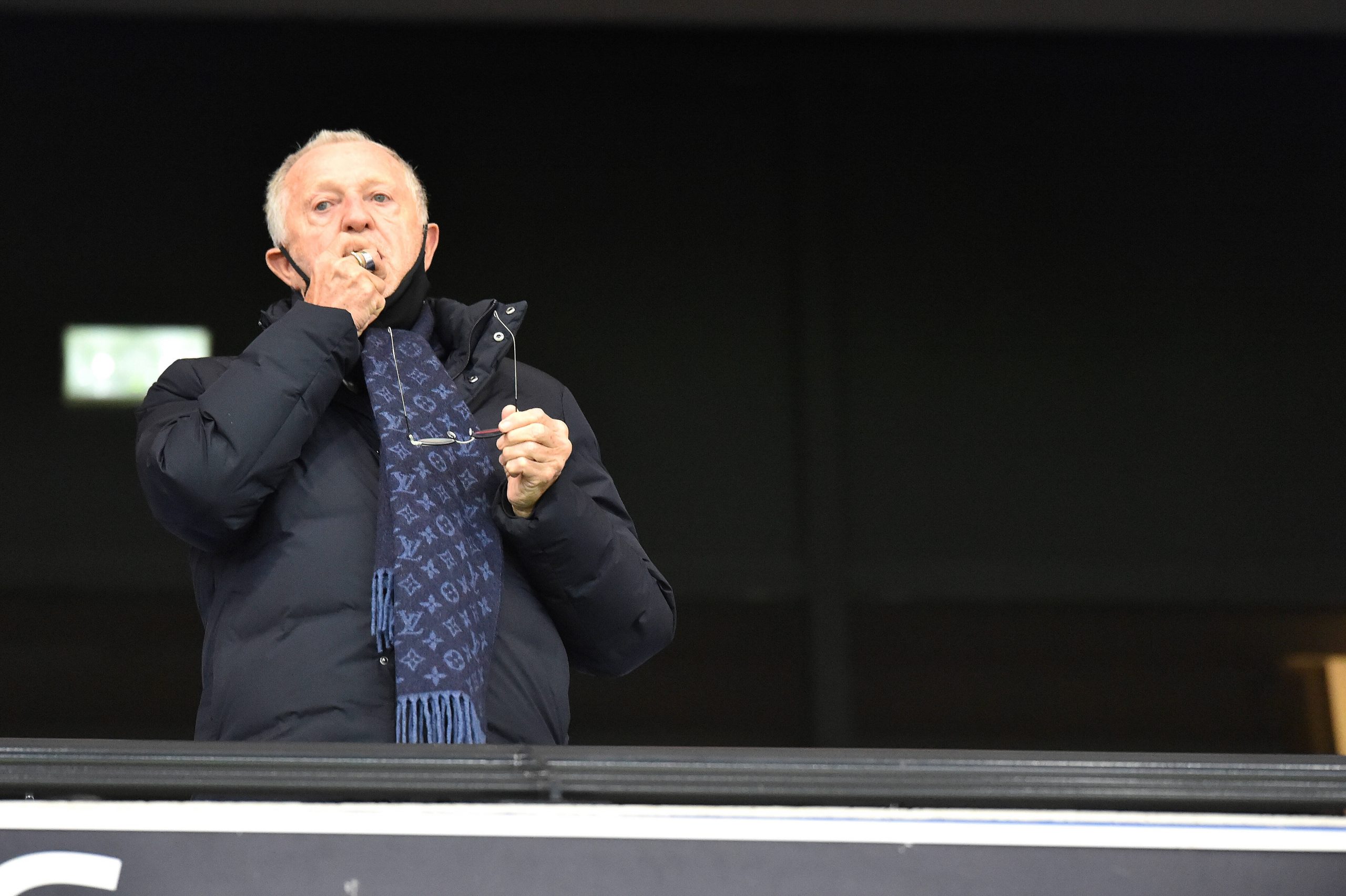 Speaking to Amazon Prime Video on Saturday following his club’s victory over Montpellier that just about keeps them in the hunt for Champions’ League football, Lyon President Aulas threatened to resign over the continued aggression on the part of the club’s fanbase towards him, the board, Peter Bosz and the club’s players.

A flashpoint occurred this afternoon when Karl Toko Ekambi scored and appeared to gesture in celebration against certain supporters.

“I am truly sad to see the reaction that certain supporters showed. Karl could have avoided having his reaction but we need to sort things out because we have been living through a nightmare for a little while at Lyon. The supporters, going after the players, creates a relationship of tension which is become impossible to live with. It is sad this reaction from a very small part of a historic fan group. Karl did not realise what he was doing. Now we have to de-escalate things… If Karl had a bad reaction, it is because he was not supported before. I have a meeting with a small group of supporters now. I called for a meeting yesterday but only the Virage Sud came… Thanks to the players, to the coach and the vast majority of fans who have overcome this situation which I cannot allow to stand.”

“I spent hours explaining myself yesterday, things were said with a fan group. I am going to speak with the other group, because I cannot imagine preparing the match vs Marseille in these conditions… We are in a situation that is, for me, unacceptable. If this is going to continue, I would prefer to leave. This is not football. When you are a president for 35 years of a club that you love with passion, you cannot remain unaffected by this sort of thing.”

Lens in talks with Angers to sign Jimmy Cabot