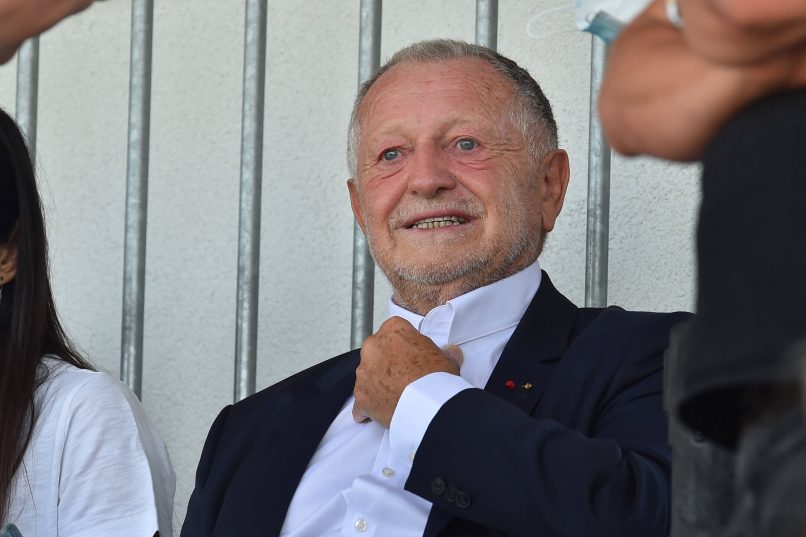 Speaking in an interview with Europe 1, 72-year-old Lyon President Jean-Michel Aulas stated that he will not step down until the club has won a European trophy under his tenure.

“It is true that there is a little barren patch on the sporting side this year. We made choices which have shown themselves to not have been the best. The Juninho episode hurts our hearts. Even if it is he himself who took himself out of the organisation. Still, with or without Juninho, the project to go towards summits, to continue to be the most pertinent club in the long term, is always there. I will not leave without having won a European cup with Lyon, so we are trying to do so, even in the thunderstorm, to find the ingredients to continue to invest in the medium term and to get to where we should be going.”