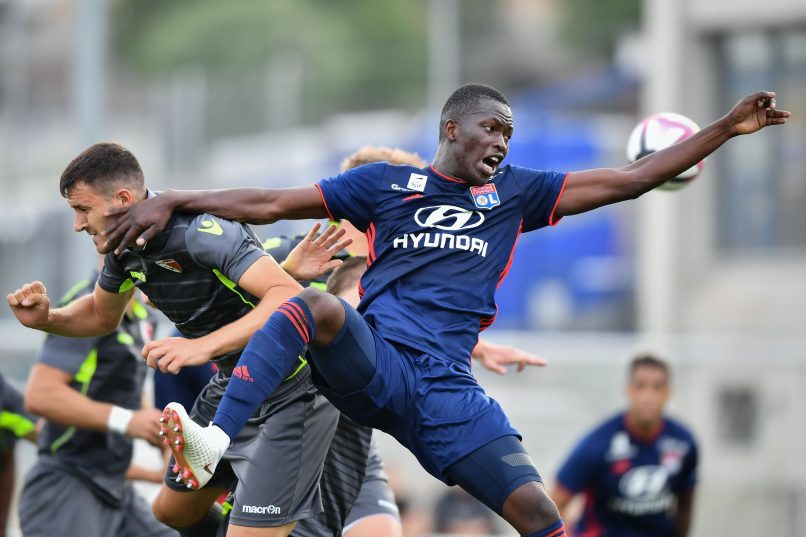 As reported by L’Équipe, Lyon have reached an agreement to sell out of favour midfielder Pape Cheikh Diop.

Having signed from Celta Vigo for €10m in 2017, the 24-year-old has struggled to find a place in the OL squad and has been completely absent under Peter Bosz this season.

With his contract up in the summer, Lyon have agreed to sell the player for less than €500,000 to Greek club Aris Salonika. The clubs are just waiting for Diop to give the green light on the deal.