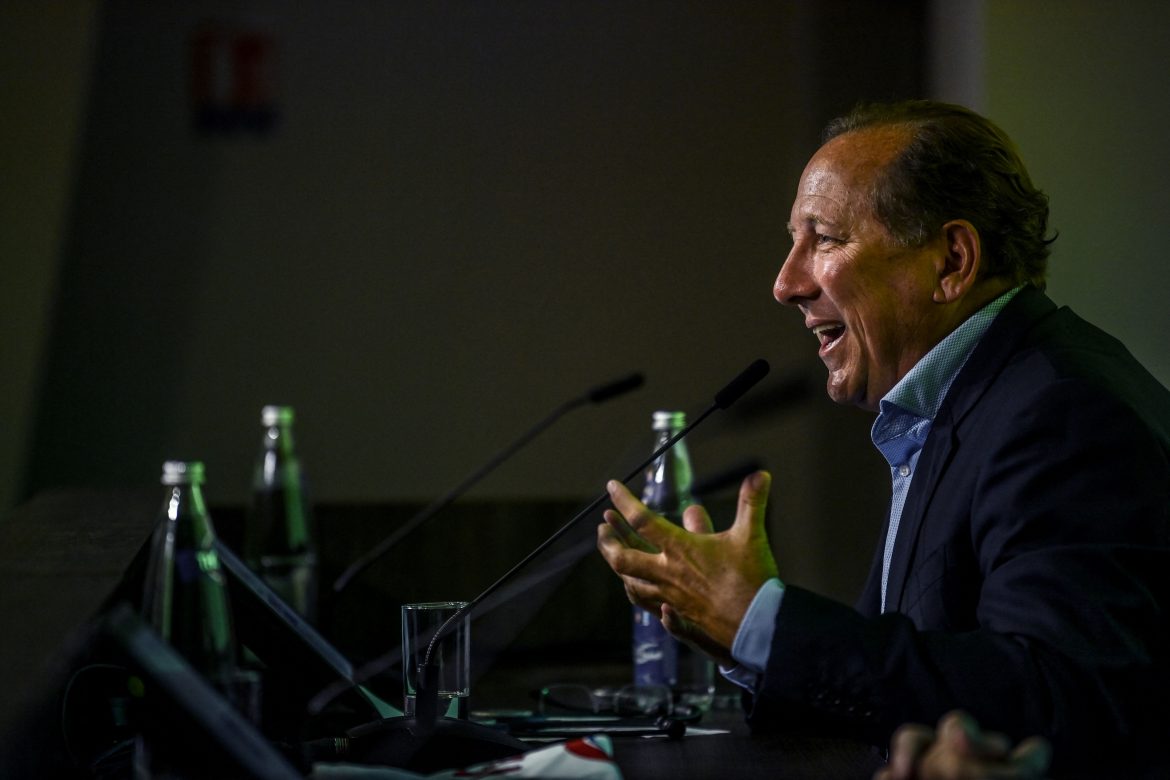 Lyon supporters find themselves still in limbo as the sale of the OL Groupe, the company that oversees Olympique Lyon, to American billionaire John Textor is still pending, despite the November 17th deadline.

RMC is reporting that the deal had already been postponed twice. As previously covered, September 30th was the target date for a deal until the delays began and a new date of November 17th was finally settled on. Now days later, with no update or statement from the club, many fans are beginning to worry.

It is worth noting that the report also stated that sources close to the club are still optimistic, assuring AFP that discussions are continuing. Textor has already had a successful hearing with the DNCG, French football’s financial watchdog.

According to the regional outlet – Le Progrès, the sale remains suspended until the Premier league validates the transfer of Textor’s shares in Crystal Palace to its holding Eagle Football LLC. The report continues to say that in the long term this will house the titles held by Textor in the English club, the Brazilian club – Botafogo, RWDM Molenbeek (Belgium 2nd div) and Lyon.