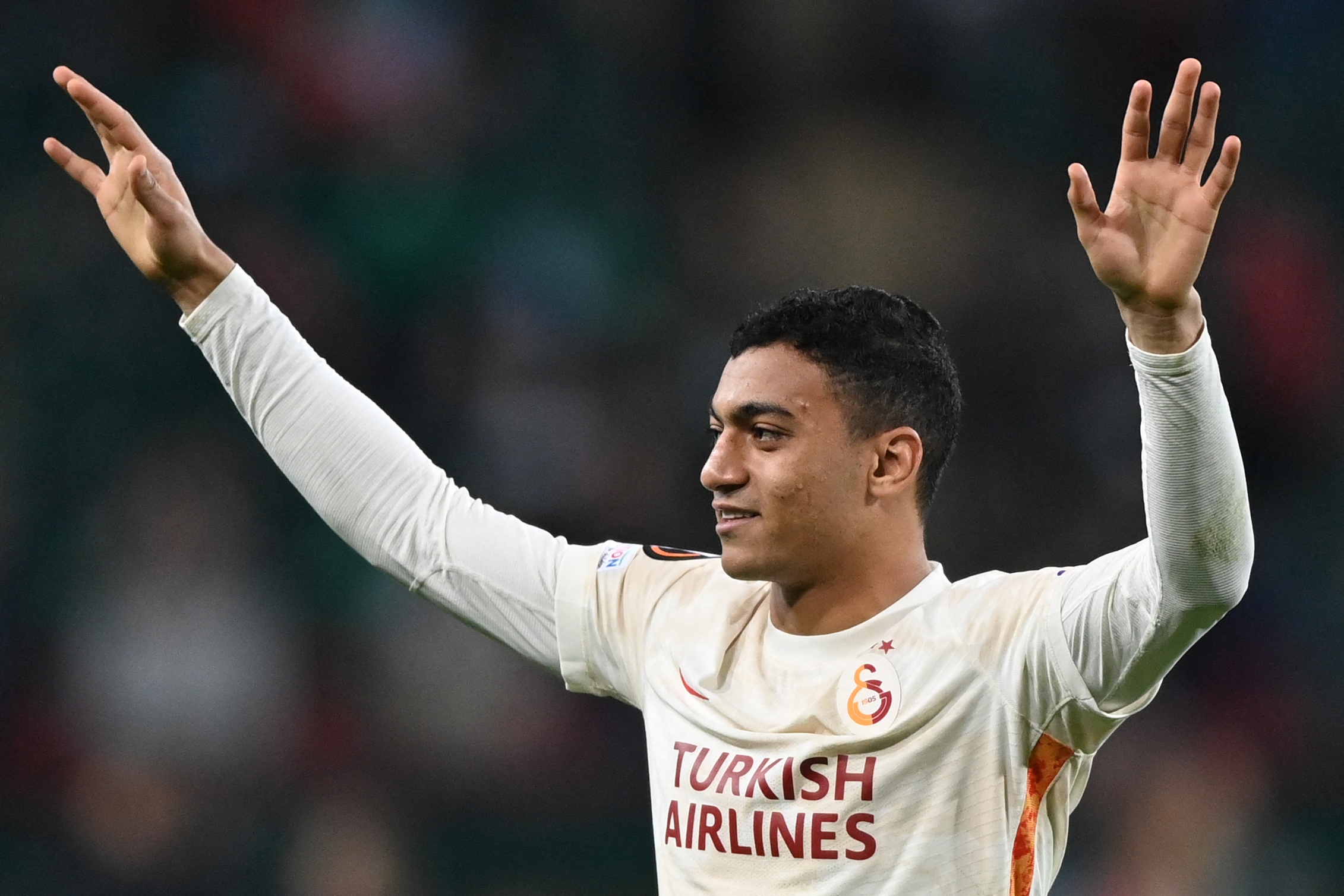 Foot Mercato are reporting that Olympique Lyonnais sporting director Bruno Cheyrou travelled to Turkey to scout winger Kerem Aktürkoglu (23), whilst also being impressed by Mostafa Mohamed’s (24) performance on the night.

Cheyrou attended Galatasaray’s match against Besiktas in mid-March, and was impressed by winger Aktürkoglu’s performance as he went on to score a brace. The 23 year-old has previously been reported as a target for the French side and has scored 9 goals this season.

However, it was Egyptian forward Mohamed, who was followed first and foremost by Cheyrou. He registered two assists on that night, and has also already been reported to be a Lyon target.

Mohamed’s release clause at Galatasaray was raised only last summer as he commited to the club for another three seasons.