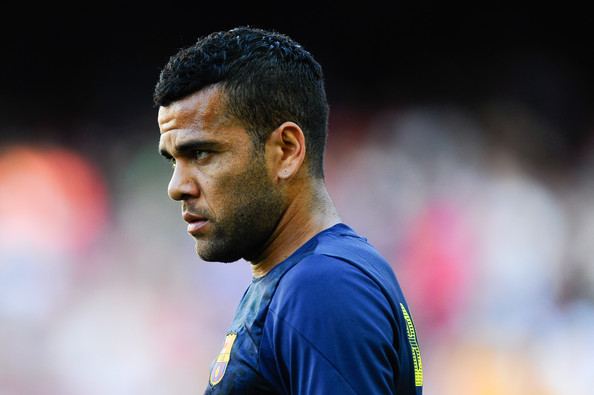 Occupied with the deal to sign Nicolás Tagliafico (29) and the deal to sell Léo Dubois (27) to Galatasaray, Lyon look set to miss out on free agent Dani Alves (39), according to Saber Desfarges.

Lyon were interested in signing the former Barcelona right-back, and the deal was even okayed by manager Peter Bosz. Alves himself was also keen on the move. Given that the Brazilian international is a free agent, the deal should have been relatively straightforward with all parties willing to make the deal happen.

However, Lyon have been occupied with the deal to sign Tagliafico from Ajax, and the deal to sell defender Dubois. As a result, they arrived too late to seal a deal for Alves. In the meantime, Alves has given his agreement to move to a South American club.

As a result, they look set to miss out on the player, who made 13 La Liga appearances for Barcelona last season, scoring once and registering three assists.